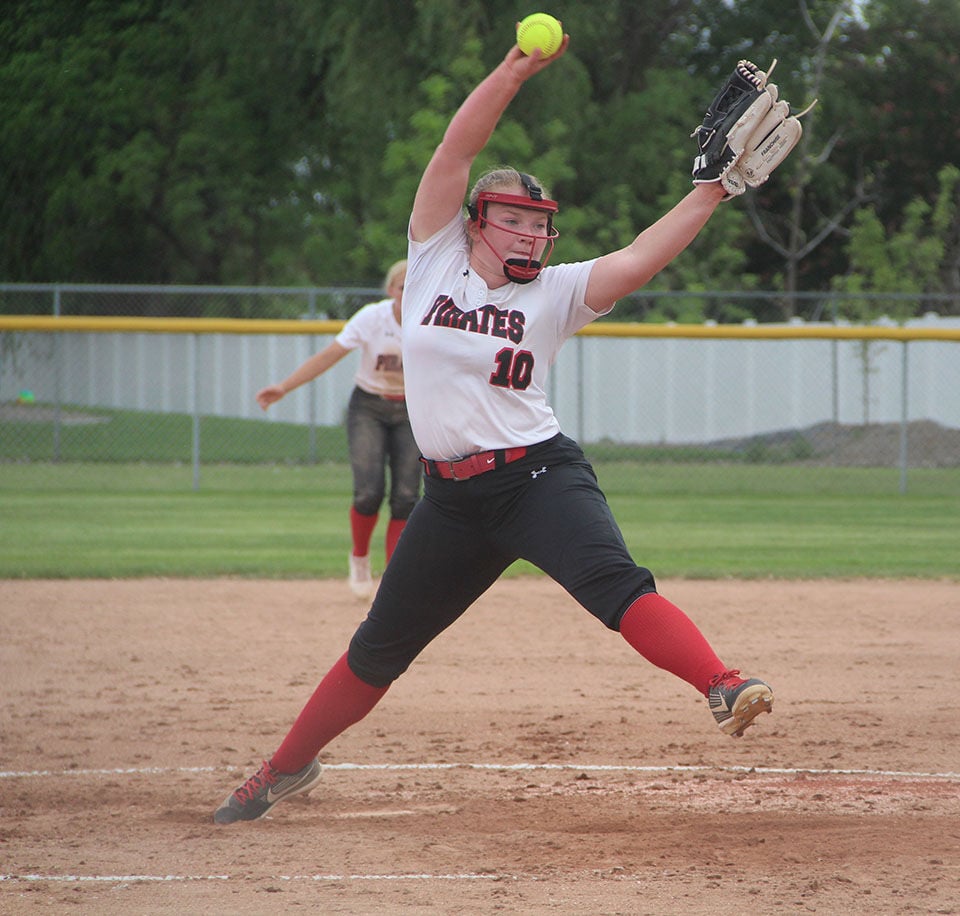 Pirates Junior Sofie LeBow pitching in a game earlier this year. The Pirates ended up going 20-5 on the season. 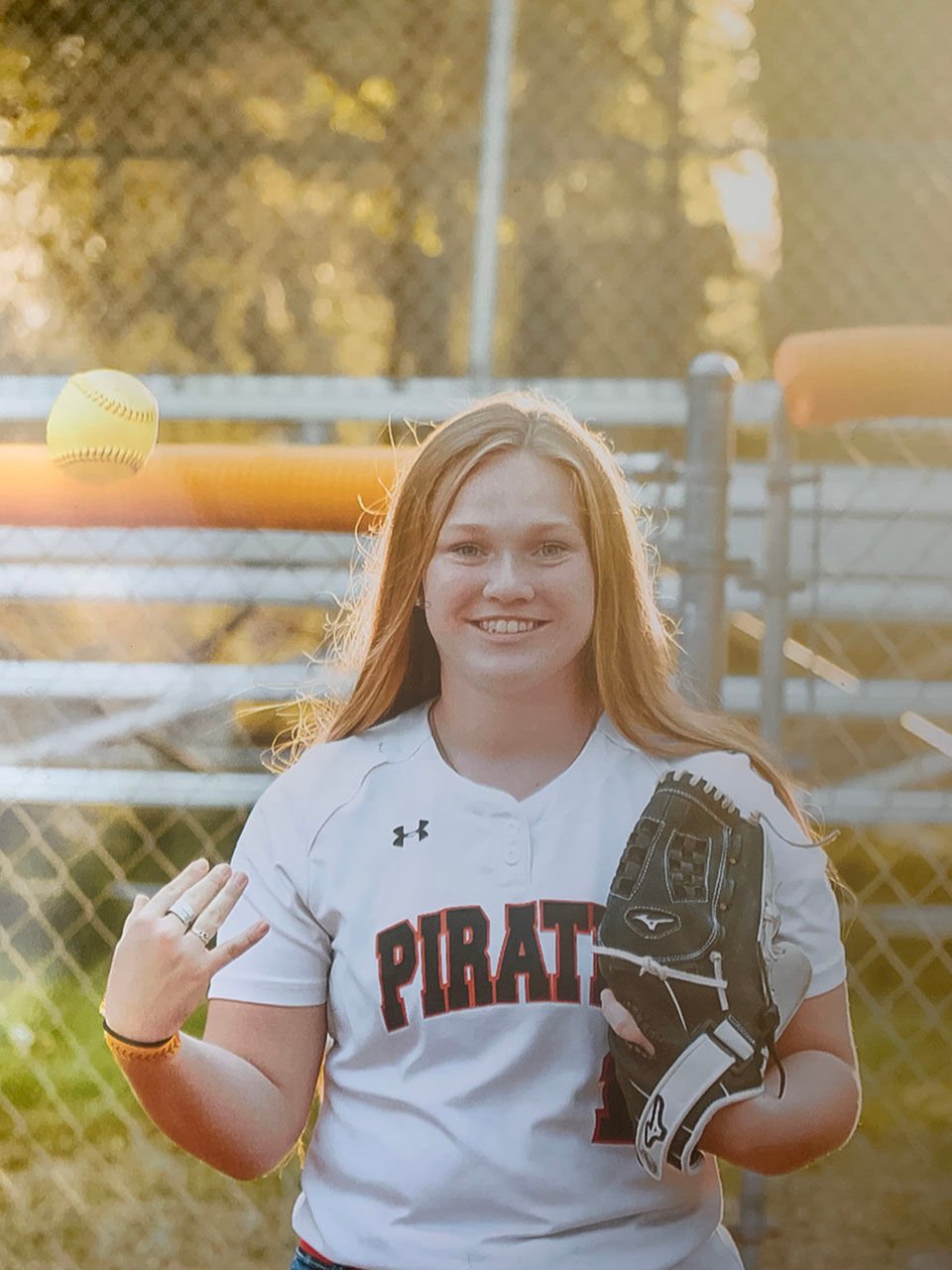 Pirates Junior Sofie LeBow pitching in a game earlier this year. The Pirates ended up going 20-5 on the season.

In the Snake River Valley Conference, the softball athlete that managed to take home the award was Sofie LeBow from Payette High School. Sofie LeBow is the sister of the Argus sports reporter Mikhail LeBow. LeBow is a Junior at Payette High, as well as the starting pitcher for the varsity softball team. Although, softball is not the only sport that LeBow is involved with. She also participates in soccer and basketball at the varsity level, in addition to being involved in clubs such as Fellowship of Christian Athletes and Health Occupations Students of America. Furthermore, she is part of the small number of students that were awarded the honor of being inducted into the National Honors Society, as well as holding the title as the ASB President at PHS. In addition to receiving Player of the Year, LeBow managed to be awarded the SRV Conference Academic Excellence Award this year during the basketball season. When asked about how she felt winning this award, LeBow mentioned that, “I am super grateful for receiving this award, and plan to keep bettering myself for the years to come.”

LeBow played the majority of her games in the circle for the Pirates, averaging 155.7 pitches per game on the season. She managed to throw pitches, in addition to logging 165 strikeouts. She happened to throw a little over 3,500 pitches on the season to assist the Pirates in winning the regular season district title. The Pirates happened to win 20 of their 25 games, with LeBow pitching in the circle for around 23 of those games. The Pirates managed to win nine out of their ten conference games within the season. Additionally, LeBow hit near fifty percent of her appearances with a batting average of 0.506, and managed to send six of her at bats over the fence for home runs, assisting her to accumulate a total of 25 RBI’s over the course of the season.

Although this is LeBow’s Junior year, this is technically her first high school season as a softball player. LeBow’s Freshman year was cut short due to an injury during the basketball season. She was on a trip to see family while skiing when she managed to completely tear her ACL and her meniscus during an accident, “It was my final run of the day. We were going down one last time before we packed everything up,” mentioned LeBow. Subsequently resulting in her missing the remainder of the basketball and softball season her Freshman year. She had recovered from her injury, “after eight months” said LeBow, and had prepared for her Sophomore year before it was cut short due to COVID-19. The Pirates’ softball team was only able to play a total of three games before the season was shut down. LeBow pitched in those three games, bringing the Pirates to victory in all three games; leading into the rest of the season being non-existent.

LeBow’s goals for the 2022 season are to continue to try and be a leader to her team, as well as wanting to win the district tournament, go to state, and take home the 3A state title. Her plan is to receive a scholarship to a college or university for softball, where she will major in the medical field with the goal of becoming an Orthopedic Surgeon. She is continuing to work towards those goals by being involved in as many medical courses and clubs that are offered at PHS, in addition to competing on the U18 competitive travel softball team, Boise Blast; as she mentions, “I am loving every second, and I’m gaining a lot from the experiences.”