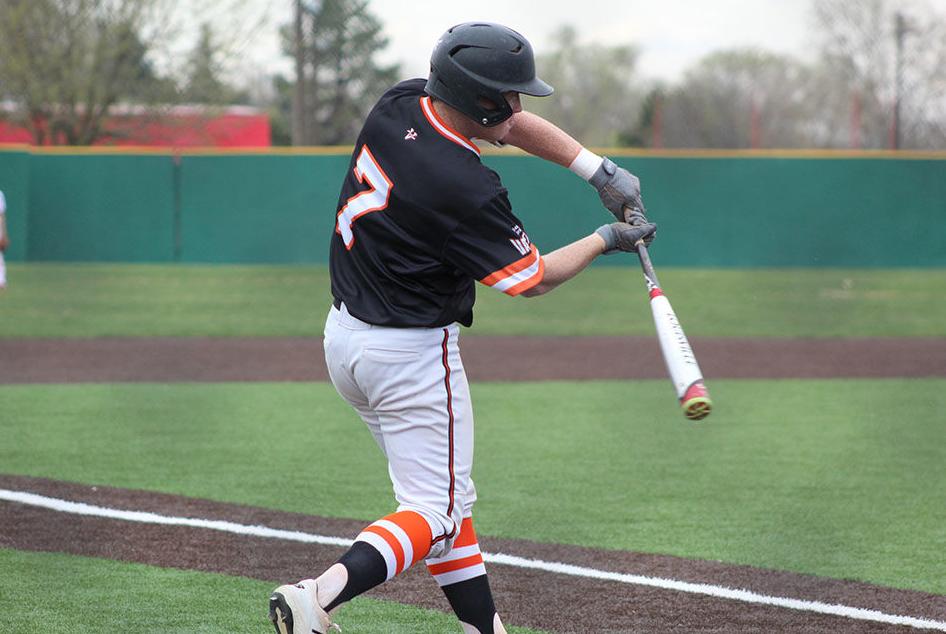 Grizzlies' Sophomore Zane Bidwell swinging the bat during a game earlier this year. The Grizzlies managed to go 19-10 on the season. 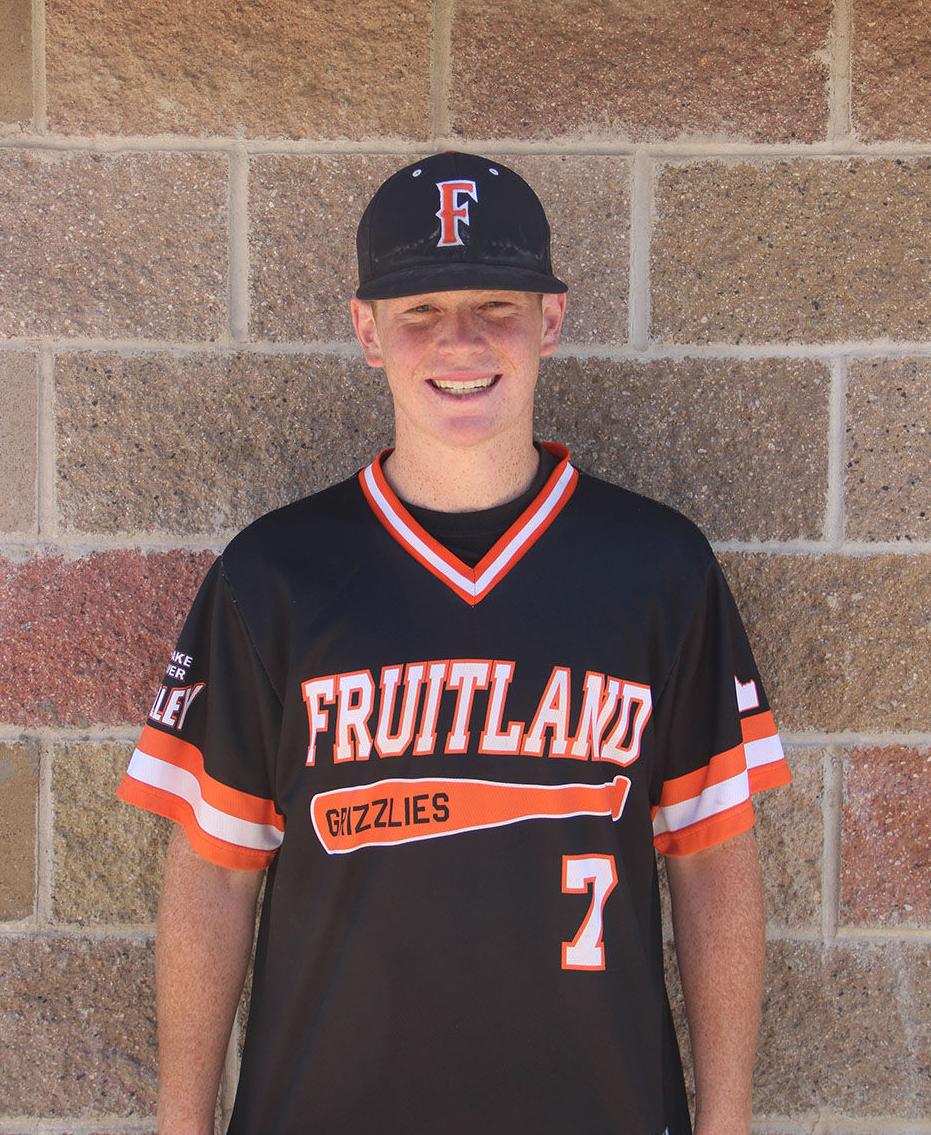 Grizzlies' Sophomore Zane Bidwell swinging the bat during a game earlier this year. The Grizzlies managed to go 19-10 on the season.

In the Snake River Valley Conference, the baseball player that was awarded this honor is Fruitland Sophomore Zane Bidwell, an all-around athlete for the Grizzlies. Bidwell is known as a utility player, which means that he can be moved around, and play in almost any position that is needed to be filled. He mentioned that catcher was his favorite position, in addition to playing third base, shortstop, and being the closing pitcher. Bidwell was titled Co-player of the Year, sharing the title with a senior from Homedale as coach Troy Bidwell stated, “We would like to congratulate Tommy Muir from Homedale, as well, for being co-player of the year. Tommy did a great job and did well all year; he shut a lot of people down and shut a lot of teams down, well deserved,” as well as mentioning, “[Z. Bidwell] is a very competitive young man. He shows up everyday, wants to compete, pushes his teammates, pushes himself, and just loves to work. In this game, you have to really work at it. It’s not something you can just put down the bat and come back out. If he would’ve sat down and done nothing through COVID-19, he wouldn’t have been as successful as he was. He understands what it takes to play this game, and what it will take to reach his goals.”

The Grizzlies were able to make it to the state tournament this year, where they managed to earn second place, in addition to placing second in the district tournament. Throughout the duration of the season, Bidwell managed to maintain a batting average of 0.439 on the season; hitting close to fifty percent of his appearances at the plate with 36 hits, in addition to 40 stolen bases. Bidwell pitched a total of 26 innings for the Grizzlies as a closer, and was able to accumulate 39 total strikeouts, with only 11 base on balls. Assisting the Grizzlies in winning 19 of their 29 games, as well as going undefeated within the conference during the regular season; winning nine games without losing in order to win the regular season district title. Additionally, baseball isn’t Bidwell’s only talent. In the winter, he played for the varsity basketball team at FHS, and plans to continue to compete as a dual sport athlete. Throughout the remainder of the year, he travels and competes on a club baseball team.

Unfortunately, The young Grizzly was not able to play a baseball season during his Freshman year due to COVID-19. The season was cancelled, as well as many others. During the pandemic, Bidwell was able to stay focused by utilizing his time on the club baseball team. During the summer of 2020, Bidwell played for the Idaho Prospect Baseball team. He mentioned that they were able to get about 25-30 games in throughout the duration of the summer. Subsequently, Bidwell transferred to the Idaho Rockies baseball team for the fall baseball season. Bidwell plans to remain on the Idaho Rockies baseball team for the next three years prior to college. The young Grizzly mentioned that his goal was to receive a scholarship and continue on to play college baseball, in addition to his academic goal of maintaining a high cumulative GPA as he mentions, “My goal academically is to keep above a 3.5 cumulative GPA. So that I can go anywhere I want for college. To keep getting stronger, and developing as a player. Keep working my swing, and to keep working at being an all around better player and teammate; and be more coachable.” When asked how it felt to win this award as a Sophomore, Bidwell responded, “It felt good. Thank you to all of the coaches that voted for me. I was very surprised by getting it. I worked hard, but there were a lot of other people out there who could have deserved it just as much as I did. Thank you to all the coaches and everybody that got me there.”