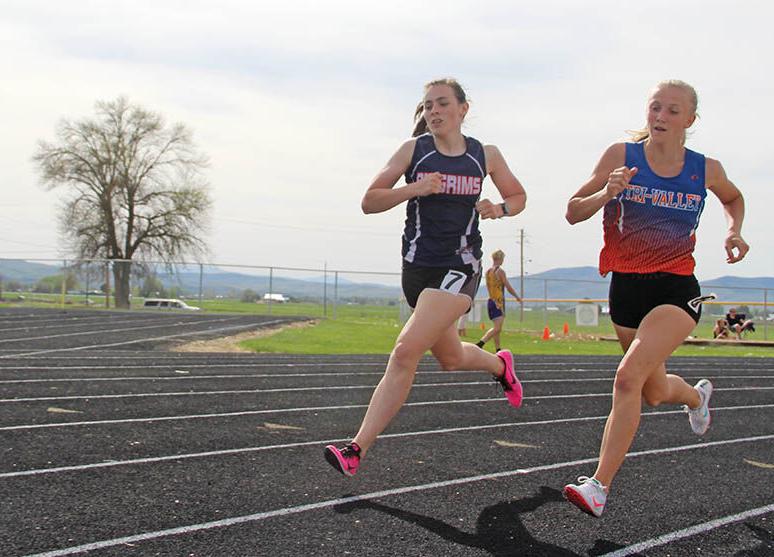 Pilgrims’ Emma Austin outkicks her competition in the 800 meter run during the Weiser Invitational on Thursday. Austin took first place in the race. 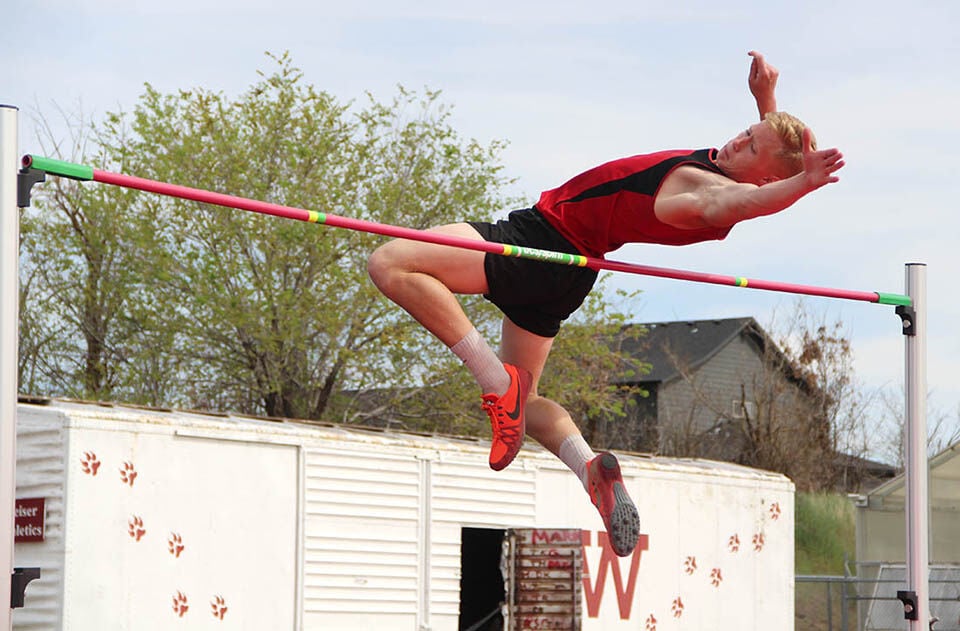 Payette High School's Cace Lewis clears 6'1" in the high jump, which he took first place in. 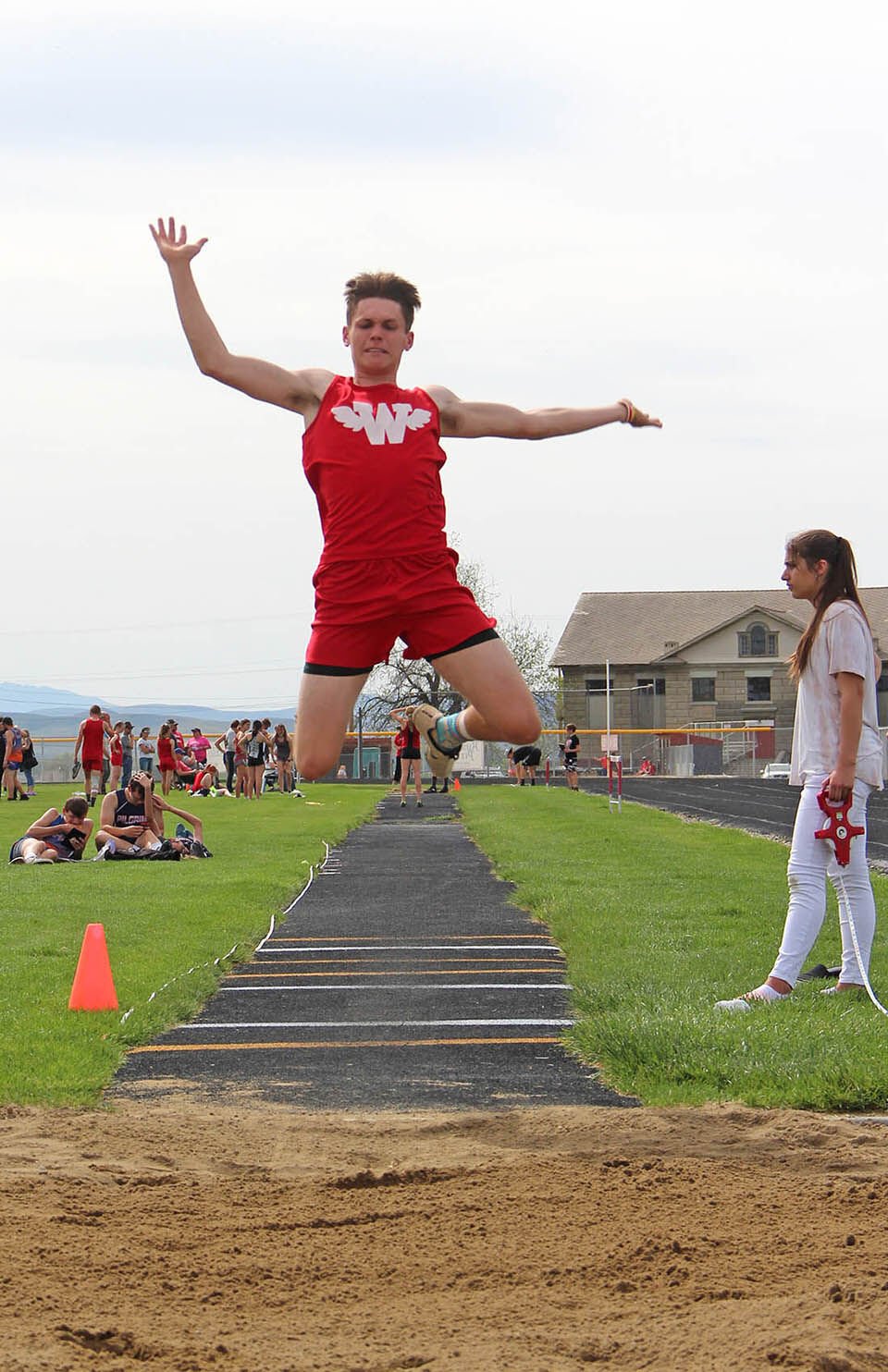 Weiser Wolverines’ Triston Kautz jumps 20'7.5" for what ended up being a first-place finish.

Pilgrims’ Emma Austin outkicks her competition in the 800 meter run during the Weiser Invitational on Thursday. Austin took first place in the race.

Payette High School's Cace Lewis clears 6'1" in the high jump, which he took first place in.

Weiser Wolverines’ Triston Kautz jumps 20'7.5" for what ended up being a first-place finish.

There was some outstanding local talent at the Weiser Invitational on April 29. It was prime weather for track, and the athletes weren’t putting it to waste. As the district track meet nears, the athletes are working towards their best times, distances and heights. Some of the local talent put that on display in Weiser.

The Wolverines’ Triston Kautz and Brayden Walker performed at the top of their class. Kautz got first in three out of his four events; managing a second place in his fourth event, the 200 meter (23.86). The Weiser 4x400 relay team took first place (3:43.56), which included Kautz and Walker. Kautz managed to take first place in the 400 meter, with a personal record time of 54.81 seconds; additionally taking first place in the long jump (20’7.5”). Walker snagged three first place finishes in his day, one being with the relay team. He also placed first in the 800 meter (2:17.09) and the 300 meter hurdle, with a personal record time of 41.87 seconds.

The Pirates Cace Lewis and Sydney Denison performed well, too. Lewis accumulated a second-place and two first-place finishes; while also placing third place with the Pirates’ 4x100 relay team. Lewis took second in the long jump (20’), while taking first place in the other two jumping events; high jump (6’1”) and a personal record triple jump (39’6”). Denison was able to take first place in all three of her field events; triple jump, pole vault, and long jump. In triple jump, she took first with a personal record distance of 34’8”. Then she followed it up with a winning height of 9’ in pole vault, and a distance of 16’3.5” in long jump.

For the rest of the placements for the local athletes, refer to the standings in the prep roundup.


Mikhail Lebow is a sports writer at The Argus Observer. He can be reached at (541) 823-4806 or by emailing mikhaill@argusobserver.com. To comment on this story, go to www.argusobserver.com.