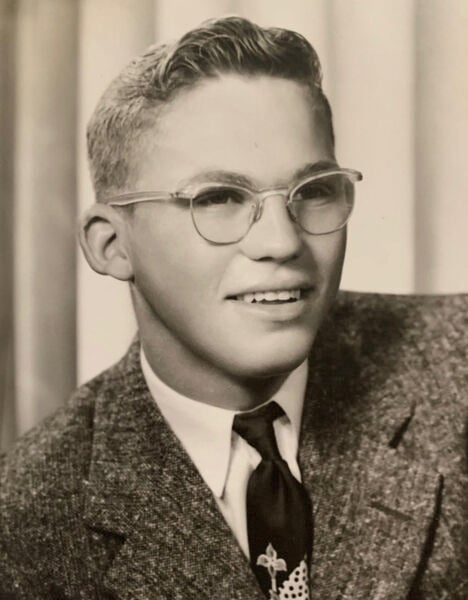 To plant a tree in memory of David Savage as a living tribute, please visit Tribute Store. 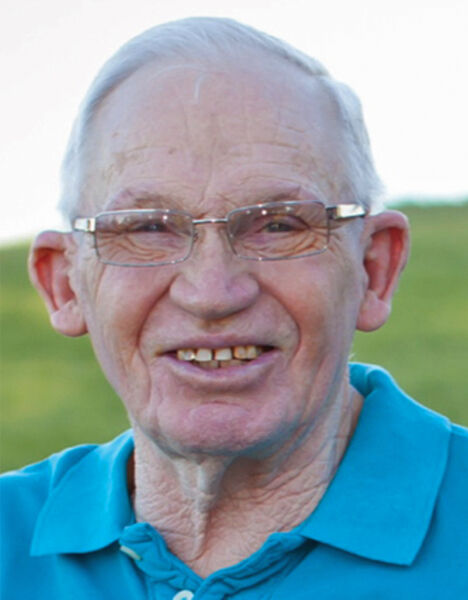 To plant a tree in memory of David Savage as a living tribute, please visit Tribute Store.
+1
+1
Stay Informed. Subscribe For Only $1.99 Per Week

David Lloyd Savage, a devoted husband, father, grandfather, and friend, passed from this life and returned to his Heavenly Father on July 25, 2020, at Countryside Care Center in Rupert, Idaho.

Dave was born on December 25, 1934 in Chiloquin, Oregon to William Damon Savage and Gwendolyn Batty Savage; the sixth of eight children. He moved with his family to the Treasure Valley in the summer of 1937, where he grew up in Nyssa and excelled in school athletics—particularly football and baseball—and later attended the Oregon Institute of Technology on a full scholarship for both sports. In February 1956 he joined the U.S. Army, where he was trained as a radio specialist and sharp shooter. Following his military service, he returned home to Nyssa where he helped his father run both the farm and family business, the Nyssa Tavern.

In 1958 Dave met his wife, Carlene Fenn, at a dance in Fruitland, Idaho. They were married on January 30, 1959 and blessed with four beautiful daughters: Norene, Vickie, Teresa, and Natalie.

Dave eventually bought the tavern from his father in 1968, and though the business was thriving, he decided that the lifestyle that accompanied tavern ownership wasn’t suitable for his young growing family. In 1972 he had the opportunity to sell the tavern and began a new career driving truck for Ore-Ida foods that lasted 27 years and culminated with his retirement in 2000.

Retirement gave Dave time to indulge in his favorite hobbies—caring for his sheep and homestead—and to enjoy time with friends and family. He was known for his master gardening skills, and generously shared his harvest with the community, regularly delivering bags of produce to families throughout the valley, in just one of many examples of his kindhearted and hardworking nature. A humble and faithful man, he was always putting others before himself, especially as a devoted member of the Church of Jesus Christ of Latter-Day Saints. Throughout his life, Dave served faithfully in a variety of church callings ranging from primary teacher to bishopric member, and after retiring, he and Carlene served as ordinance workers at the Boise Idaho Temple for six years.

Dave’s family was his greatest joy and remains his greatest legacy. He was loved by everyone whose lives he touched and will be dearly missed.

He is survived by his beloved wife of 61 years, Carlene Savage of Burley, Idaho; daughters Norene (Jamie) Warnock of Draper, Utah, Vickie (Mike) Bolingbroke of Rexburg, Idaho, Teresa (Rick) Esplin of Nyssa, Oregon, and Natalie (Kerry) Morrison of Burley, Idaho; 16 grandchildren; 15 great grandchildren; and brother, Dennis Savage, of Nyssa, Oregon. He is preceded in death by his parents and siblings Elsie, John, Laura, James, June, and Donald, and by his grandson, Matthew Bolingbroke.

Due to the COVID-19 restrictions, seating will be limited to family and close friends. The family is requesting that well-wishers take precautionary measures including social distancing and the use of hand sanitizer and facial coverings.

To plant a tree in memory of David Savage as a living tribute, please visit Tribute Store.
+1
Plant a tree
+1