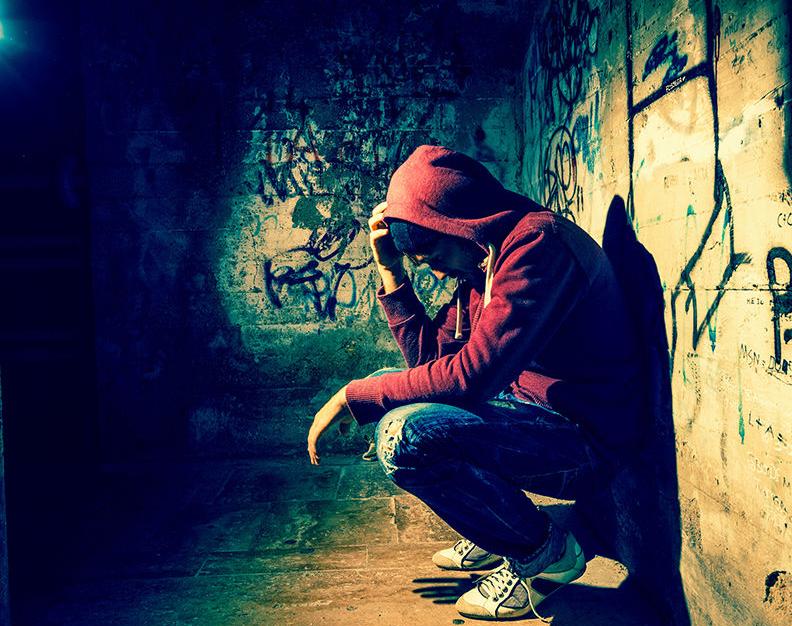 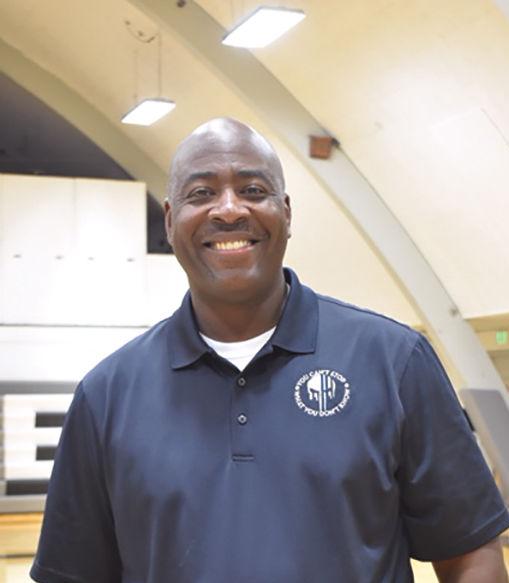 Jermaine “Tall Cop” Galloway, pauses for a photo during a presentation in Vale on Wednesday night.

Jermaine “Tall Cop” Galloway, pauses for a photo during a presentation in Vale on Wednesday night.

Editor's Note: This is the first in a two-part series on a talk given at Vale High School on Wednesday.

Up next: Ways to counteract drug abuse.

VALE — We’ve all heard the stories of kids getting caught up in illegal drugs. What drugs they get caught up in seems to change every year, as availability increases through legal and illegal means. Despite how crafty young people can be, there are several ways to determine whether a youth might be using drugs.

On Wednesday, former Boise Police officer Jermaine “Tall Cop” Galloway talked to parents and others in the community at a talk at Vale High School. In his presentation, titled High In Plain Sight, Galloway said he trains 60,000 people each year about how to spot, stop and prevent drug abuse.

A list follows that was compiled from a talk.

A recent public service announcement shows a teen shouting at his mother, who was simply trying to have a conversation with him. It may seem far-fetched, but it should come as no surprise: Vaping Daily reports that high doses of nicotine are potentially lethal to kids and pets. Galloway says the latest data is no surprise.

“There really is no ‘safe’ product, when it comes to smoking something. There is nothing that is actually safe,” Galloway points out.

Galloway points out that on the opposite end of the emotional spectrum is a loss of interest in things that kids once loved to do. It’s true that one’s interests often change over time, but Galloway advises parents to be aware when they lose interest in doing things with them suddenly.

Various drugs can also affect physical health. For example, Vaping Daily reports that vaping products irritate your mouth and airways, cause chest pain, increase blood pressure and heart rate, and even cause nausea and vomiting.

3) Getting in with the out crowd

Kids like to be in the company of those who share their interests, which can see them hanging out in seedy joints as they seek comfort in their addictive behaviors. Galloway says to be aware of just who they hang out with, especially if those kids are known to abuse drugs.

As kids turn toward new crowds, they may distance themselves from those they once called friends. Galloway has noticed how common this is.

The nation’s opioid epidemic illustrates just how easily opioids can be obtained. Galloway reminds parents that the most popular drugs among children are any that they can get their hands on.

Kids have also found that some drugs can be slipped into water bottles for them to drink throughout the day, like over-the-counter medicines such as Benadryl which has many purposes including allergy treatment and sleep aid. Galloway warns parents and teachers alike to be aware that weird-colored beverage kids may be drinking could be hiding something sketchy.

Even something as innocent as vegetable glycerin should be questioned, as some people use it to make compounds for smoking or vaping.

7) Popping in and out

Newer products exist on the market, including “auto draw” devices, which can allow kids to take a hit quickly and discreetly (ex. in the bathroom during dinner, between classes, etc.). According to REJournals.com, The Smoke-Free Alternatives Trade Association (SFATA) predicted that the vaping industry would be worth more than $10 billion by 2017. A Bloomberg report in 2013 suggested that as many as 3,500 vape shops were already open at the time, a number which has no doubt grown since. With such widespread availability and the number of flavors available, Galloway says he’s observed how easily kids are hooked.

“I tell my classes; everyone already knew that the data that’s coming was going to come, we just didn’t know what it was going to look like,” said Galloway. “But everyone knew this was going to show up, saying this isn’t as good as people thought it would be.”

Ever notice that some kids wear ball caps with little crowns on them? Those crowns indicate a little stash pocket on some of them, particularly ones available at retailers who sell drug paraphernalia. While many people legitimately use them to store money or normal personal belongings, it’s worth checking to see if there are drugs hidden in there.

“Drug attire can be difficult due to the fact that it is ALWAYS specific to that person. Basically the reference on the shirt is what it means to the person wearing it,” according to Galloway. Furthermore, he emphasized, “use your knowledge and ask questions and have a conversation.”

The availability of drugs is also dependent on the way they are priced. With drugs available at all price points, some as little as a dollar, Galloway says this makes them especially enticing to kids.

He warns that once they spend their allowance money on these items, they’ll often start looking for other ways to buy them, including borrowing money from friends. Keeping purses or wallets out of reach is recommended to avoid the temptation to steal money.