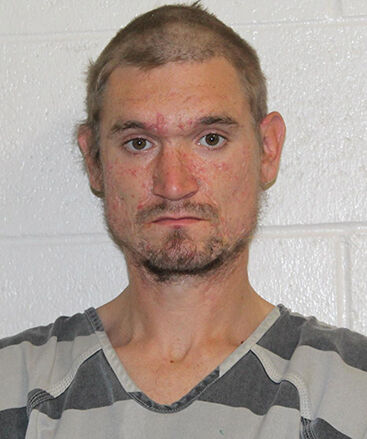 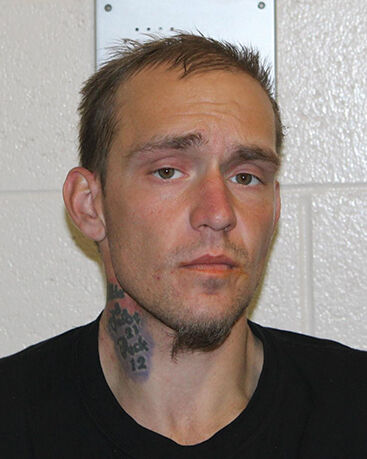 Two men accused of burglary on Nov. 26 for entering the Ontario Pilot Travel Center — where they had been previously trespassed — with the intent to steal, were pre-arraigned on charges on Friday afternoon.

Steve Mauldin, 26, who was arrested without incident at the business, was arraigned on charges of felony theft and burglary in the second degree.

Despite the numerous amount of times he’d been trespassed from the Pilot, Mauldin just kept going back, Alexander said.

As such, “we finally made special arrangements to be able to hold him for a while.”

Charging Ryan Dennis Peck, who was with Mauldin, was “fairly complicated,” according to Alexander.

Rather than go peacefully with police at the travel center, Peck sent them on a foot chase heading east on East Idaho Avenue, over the I-84 interchange and through business parking lots all the way to East Lane, where officers finally surrounded him. He then threatened officers with a knife, charging at one of them and “asking them if they wanted to die,” according to Alexander.

As such, Peck was arraigned on charges of attempted assault in the first degree (a class B felony), two counts of unlawful use of a weapon with the intent to use it, escape in the second degree, two misdemeanor counts of menacing and interfering with an officer by interfering with lawful commands, according to Alexander. Peck also had felony and misdemeanor warrants.

“In most places, you are going to get shot. Instead Walker warned him,” Alexander said, adding that Walker would have been entitled to shoot Peck at that point.

No officers were hurt during the incident.

Officers did find evidence of controlled substance use. Ontario Police Chief Steven Romero described both men as “drug-addicted transients who are constantly stealing and trespassing.”

Mauldin and Peck remain lodged in the Malheur County Jail.

The Grand Jury is expected to indict the men on Wednesday and a final arraignment is expected on Friday.