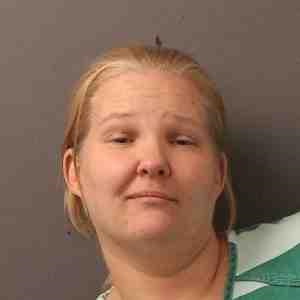 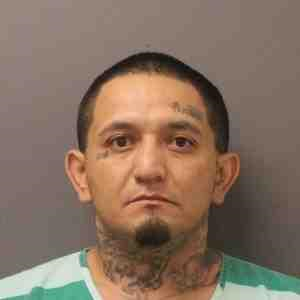 One person believed to be involved with a shooting that took place in Fruitland on Sunday afternoon was arrested later that day and is facing a felony charge.

According to a news release from the Payette County Sheriff’s Office, Sharon Mary, 40, of Fruitland, was arrested at 9:45 p.m. on Sunday at her home and is being charged with one felony charge of accessory (willfully withholding or concealing knowledge of a felon).

Her arraignment was held on Monday afternoon. A status conference with Judge Brian Lee is scheduled for Nov. 23 and a preliminary hearing with Magistrate Judge David Eames is scheduled for the following day. Not with Mary was Israel Salinas, 36, of Fruitland, who the Payette County Sheriff’s Office has deemed the suspect in the shooting case.

Authorities from Fruitland and Payette responded to a report of shots fired outside of a Fruitland residence Sunday afternoon.

The call came in about 5:40 pm, Sunday, according to Payette County Sheriff’s Lt. Andy Creech.

The shooting suspect had left the area before law enforcement arrived, but during the investigation, Deputies determined that no one was injured during the incident.