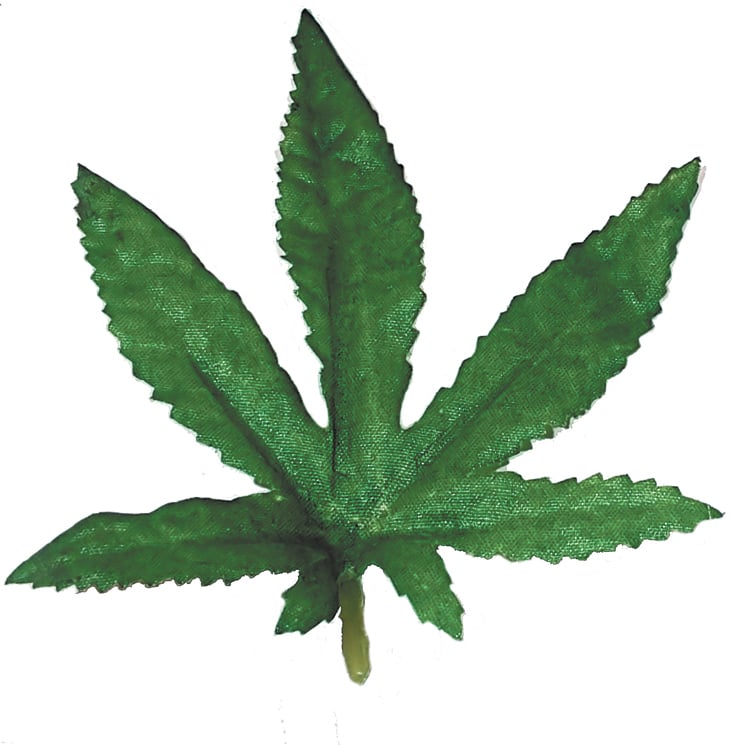 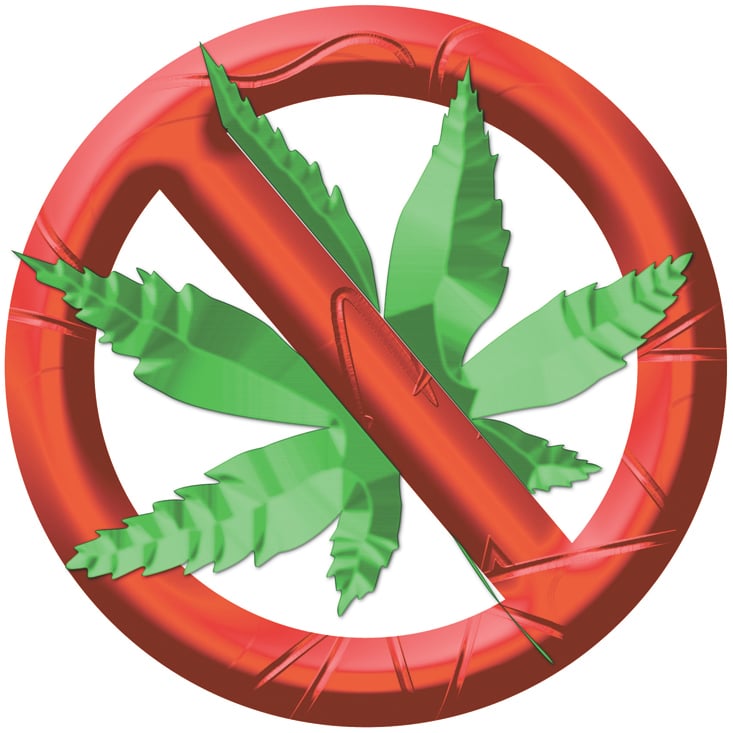 marijuana leaf in a "no smoking" symbol on white background

marijuana leaf in a "no smoking" symbol on white background

ONTARIO — This year on the November ballot, Oregon residents will be voting on whether to legalize marijuana for adults over the age of 21.

Oregon Ballot Measure 80, or the Oregon Cannabis Tax Act, is a citizen’s initiative campaign to regulate cannabis and restore industrial hemp in an effort to create jobs, shrink the marijuana black market and create millions of dollars in tax revenue.

The proposal references the abolition of the alcohol prohibition as a previous example of how legalizing and regulating an illegal substance has protected society, and that restoring the hemp industry will also create several environment friendly “green” jobs in a struggling economy.

Opinions on the proposal vary and there are several people who do not want to see this bill passed in Oregon.

“Bottom line, is that marijuana is a drug,” Amanda Anderson, chair of the Malheur County Drug Free Community Coalition Force, said. “If Measure 80 passes, I foresee a lot of issues.”

The coalition force works to convey the message to the public about illicit and unhealthy substances, such as all schedule one drugs, alcohol and tobacco, Anderson said.

“We conduct training presentations, educate the kids and educate the parents which is very important,” she said. “I joined the force because I am against any kind of drug use and that includes marijuana.”

Anderson listed several reasons why Measure 80 should not be passed and provided statistics about drug use in Malheur County.

The first of the reasons she stated was that marijuana is a “gateway” drug that, in her experience, a lot of individuals started out on first.

Another large reason Anderson stressed was protecting Oregon’s youth from marijuana and the harm it can cause.

Marijuana causes many issues with brain development in youth, Anderson said. She said it will give Oregon’s youth easier access to the drug than they already have, and it will send the wrong message to the rest of the country.

“If Measure 80 does pass, it’ll make Oregon appear as though it thinks drugs are OK, and it will bring the wrong type of people into the state,” Anderson said. “We don’t want the perception that we’re OK with drugs. We don’t need marijuana in our community, our families and in the work place.”

On the other side of things, however, there are those who would like to see the bill passed for a number of reasons.

A daily smoker of marijuana, who asked to remain anonymous, shared his feelings about Measure 80 and what he thinks it could mean for Oregon if it is passed.

“When I first heard about Oregon voting to legalize marijuana, I instantly went online and read Measure 80, and I’ve read through it numerous times now,” he said. “While I do feel that some of the points the bill is trying to make could have been written a bit better, I’d say I agree with about 90 percent of what it says,” he said.

The first thing that the anonymous user pointed out was something mentioned fairly early on in the bill about the lethality of the drug.

According to Measure 80, despite thousands of years of being cultivated, there has not been a single lethal overdose ever recorded, he said.

“That right there makes me wonder why this is illegal,” he said. “When I was a kid in school I heard about how dangerous all drugs were and I remember being told numbers of deaths and what all drugs, including marijuana, can do to your health. What I don’t remember being told is that the Center for Disease Control confirms an average of over 400,000 deaths a year from smoking tobacco, but zero from marijuana.”

The anonymous user made it a point to say that he, of course, does not want marijuana falling into the hands of children, and he thinks that this will make it more difficult for that to happen.

If approved, marijuana will still be illegal for those under 21, and the bill mentions that it is designed to help keep marijuana out of children’s hands.

“One thing I always thought people overlooked when it came to minors and any illicit substance, is that marijuana is a lot easier to get then alcohol or tobacco,” he said. “Because there’s so many regulations on the sale of these legal products and the punishments to those who contribute to minors can be severe, it at least puts some type of barrier between kids and those products. There are no restrictions like that in place for marijuana, but there will be if Measure 80 passes and I honestly think it will, in time, make it more difficult for minors to get their hands on marijuana.”

I agree with what Anderson said. As a former marijuana user who is not afraid to admit I was wrong, I know that marijuana use opens up a person to abusing other drugs. I know it slows a person mentally. I've seen far too many friends lose their ambition and turn into different people through its use.

There are a lot of arguments on both sides. Arguing that "Marijuana Cures Cancer!" is ridiculous. It does not cure cancer, and that's why users have to concoct bizarre conspiracy stories in an attempt to legitimize their continued use. Marijuana very likely causes cancer, like any other incinerated and inhaled substance, but it's hard to do research because most MJ users also smoke tobacco.

Legalizing marijuana also would not stop drug-related crime; gangs and dealers would move on to some other black-list item, and addicts would still steal to fuel their addiction.

I appreciate the story about measure 80 being on the front page, however I DO NOT agree with having Amanda Anderson being quoted to saying such unfounded and un true statements about Marijuana, I ugre everyone to read through it and realize how non- dangerous this "Natural" plant is, and look up how many lives this miracle plant has and can save, it is the cure to cancer! it is not a gateway drug by any means and stating such un-true and un-founded statements just solidifies my worry that Malhuer County is affraid of ANY change. End Prohibition, and end the drug war. I would like the Argus Observer to never print such nonsense that is not accurate again or they will definitley hinder progress instead of healping it along.

I was in Federal Prison with Brother Love and several of his followers from the Ethiopian Zion Coptic Church in the 1980's. We had all been convicted of marijuana offenses...separate cases.

The head of Brother Love's defense team was former US Attorney General, Ramsey Clark. Their defense was based on religious freedom.

While in prison together, I read hundreds of pages of the transcript from his trial. Many are available on the web today.

The panel of 'expert witnesses,' presented by his defense team, included the foremost authorities in medicine of that era. The overwhelming amount of evidence documenting the medicinal benefits of marijuana was staggering.

And, that was in the early 1980's. Now, fully 30 years later, the same lame arguments are still being paraded.

Law enforcement needs to re-direct its focus on crimes... to those that are REAL crimes.

I spent 5 years in Federal Prison for a marijuana offense. While I was there, I watched armed bank robbers come and go in as little as 20 months.

After 3 years 'behind the wall,' I pointed this out to the parole board. Their response: “You must understand, yours was a very serious offense.”
How do you respond to that mentality?

I laughed about the parole panel's comment for 2 more years (as I still sat in prison), then wrote my book:
Shoulda Robbed a Bank

No, it is not a treatise on disproportionate sentences, but a look at what the 'marijuana culture' is really about.
People pursuing happiness in their own way. Harming no one...nor their property.

That’s my contribution to helping point out just how ludicrous our pot laws truly are.
I hope you check it out.