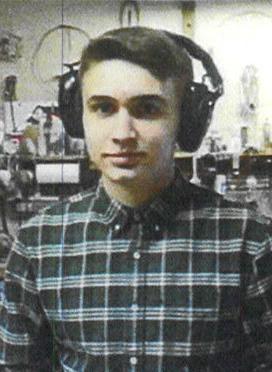 Thomas Smalley was last seen in Couer d'Alene, Idaho on March 19. He may be in the Ontario area. 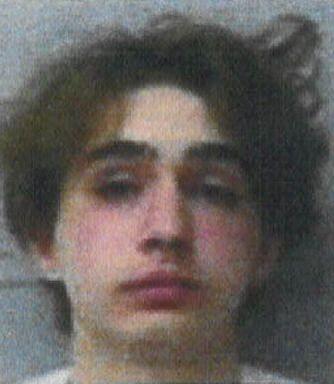 Another photo of Thomas Smalley shows what he may look like with long hair.

ONTARIO — The mother of a 16-year-old boy from northern Idaho, who has been missing since mid-March, is urging people in the local area to be on the lookout for him and is offering a $1,000 cash reward for someone who can lead her or law enforcement to his location.

According to Corrie Engesath, her son Thomas Smalley was last seen in his hometown of Couer d’Alene on March 19.

“He’s my youngest child,” she said in a phone interview on Tuesday.

Engesath said it was through networking on social media that she found out he may be here. She has been in the area for the last couple of days circulating his photo and “trying to get his face out here.”

The flyer has two different photos, each with varying hair lengths.

Engesath said she has been working with law enforcement agencies from northern Idaho to here and every town in between, and that the Couer d’Alene Police Department has been emailing her investigation notes once per week. Those notes combined with “good tips from networking on Facebook” initially led her to discovering he may have been in Boise.

“We think he’s hanging out in a homeless camp near a truck stop,” she said.

After finding out he may be here, Engesath drove to the area. Engesath said according to tips, Smalley may be traveling with an unknown Hispanic man.

“I’m really concerned,” she said. “I don’t want him to be human-trafficked.”

Her main concern is that nobody has seen or heard from him in a couple months.

Smalley does have a warrant out for his arrest and is on probation, she said; however, those are minor details compared to knowing he is OK.

According to information in the Idaho Missing Persons Clearinghouse case on Smalley, he is 5-feet 7-inches tall, about 150 pounds and has brown hair and brown eyes. He has a tattoo of a cross on his calf, and may have a black and silver blanket, blue Adidas windbreaker, black jeans and Nike shoes and a Swiss backpack.

Ontario Police Chief Steven Romero said that in a case such as this, his department would “follow any solid leads that are provided to assist in locating the minor.” However, he said OPD does “not have the resources to assign staff to just this case.”

He did ask for a copy of the flyer Engesath left with the newspaper, and said he would “be glad to push it out to the community and our neighboring law enforcement agencies, as well.”

Have you seen him?

Individuals who have information about Smalley’s whereabouts, are urged to contact Couer d’Alene Police Department at (208) 769-2320 and reference case number 21c12871.