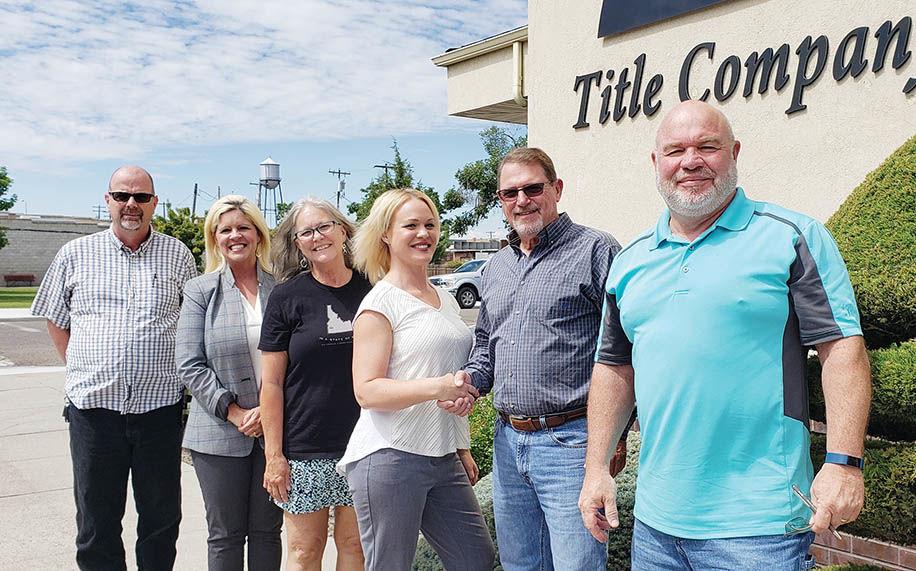 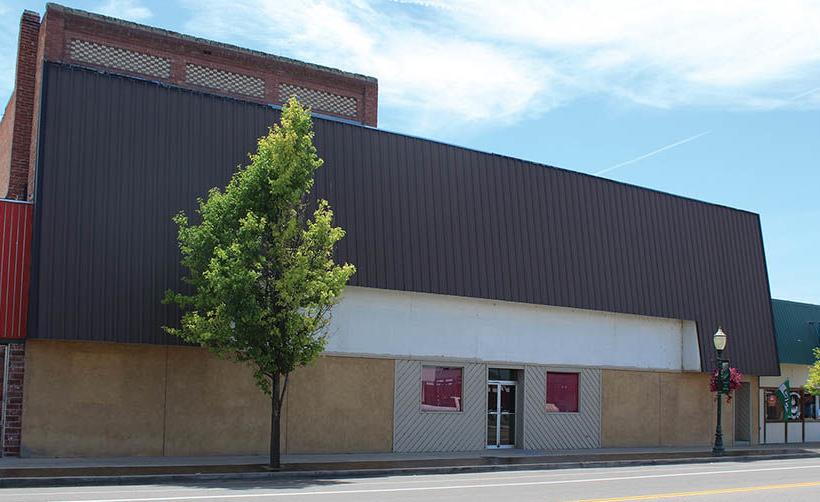 This photo shows the location of the planned hardware store in Nyssa, Nyssa Mercantile, along Main Street.

This photo shows the location of the planned hardware store in Nyssa, Nyssa Mercantile, along Main Street.

NYSSA — Nyssa will soon have a hardware store again, as soon as mid-August according to plans.

Steve and Robin Haun operated a hardware store at the same location from 2001 to 2008, and closed when construction projects limited business, according to a news release.

And now, almost 10 years later, their daughter, Liz Haun is opening the new store, the third generation to be in the hardware business, following her grandfather, an uncle and parents, who jointly operated a store in Paul, Idaho, before her uncle bought the others out, Liz Haun said.

Steve and Robin Haun then bought the “Do It Best” hardware store in Nyssa, from Dick and Mary Kline, Liz Haun said.

Haun operated a dance studio there from 2009 to 2016 and it is her idea to start up a new hardware store, “Nyssa Mercantile.”

Steve Haun is still in the hardware business, and is now the northwest director for TrueValue Hardware, his daughter said.

The location for Nyssa Mercantile, next to the Thunderegg Coffee Company, another Haun business, owned by brother Chris Haun, in the 100 block of Main Street, was formerly occupied by clothing stores, including “The Merc” before housing a hardware store.

According to a news release from Malheur County Economic Development, which helped arrange financing for the new venture, Nyssa Mercantile will be a TrueValue store, and will have complete electrical and plumbing departments, a paint section, housewares, farm and ranch supplies, plus a year-round garden center.

“I decided last fall,” Haun said about when she made her decision. I always wanted to have one,” she said, noting she has been involved with the hardware store most of her life.

Her family is very excited and supportive of the new venture, Haun said.

“My parents have helped me a lot,” she said.

“There are so many people to thank,” she said in a printed statement. “I just felt [the store] will fill a need in the community and build our small town.”