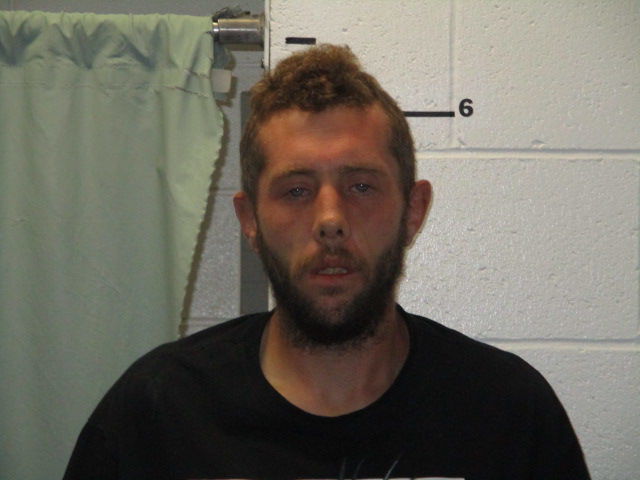 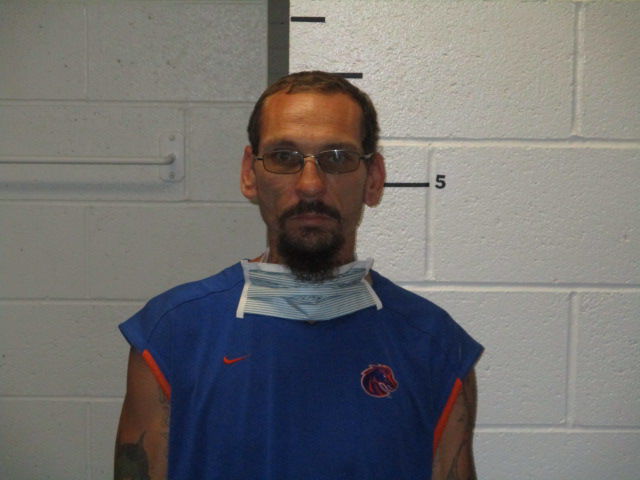 HUNTINGTON — Two men are being held in the Baker County Jail on multiple felony charges related to theft and use of a weapon.

Monday, Christina Hoberg, of Huntington, reported that a firearm was stolen from her residence on East Jefferson Street, according to the report from the Baker County Sheriff’s office Oregon.

Hoberg told investigating deputies that Justin Bridwell had been at the residence just prior to her finding the gun missing.

Deputies searched the area and located Bridwell, 31, and Roman Rhodes, 31, who also resided at the residence to Hoberg and Terry Stotts, 41, on Snake River Road. the report reads. Rhodes told them that on Sunday Bridwell had pointed a firearm at him and demanded money while they were in the Huntington home, it reads, and Stotts then pointed a firearm at both Bridwell and Rhodes.

Stotts was arrested and faces charges of coercion, unlawful use of a weapon, and menacing. Both were lodged at the Baker County Jail.

During the investigation, deputies seized two firearms. The case will proceed to a grand jury where the number of charges will be finalized.