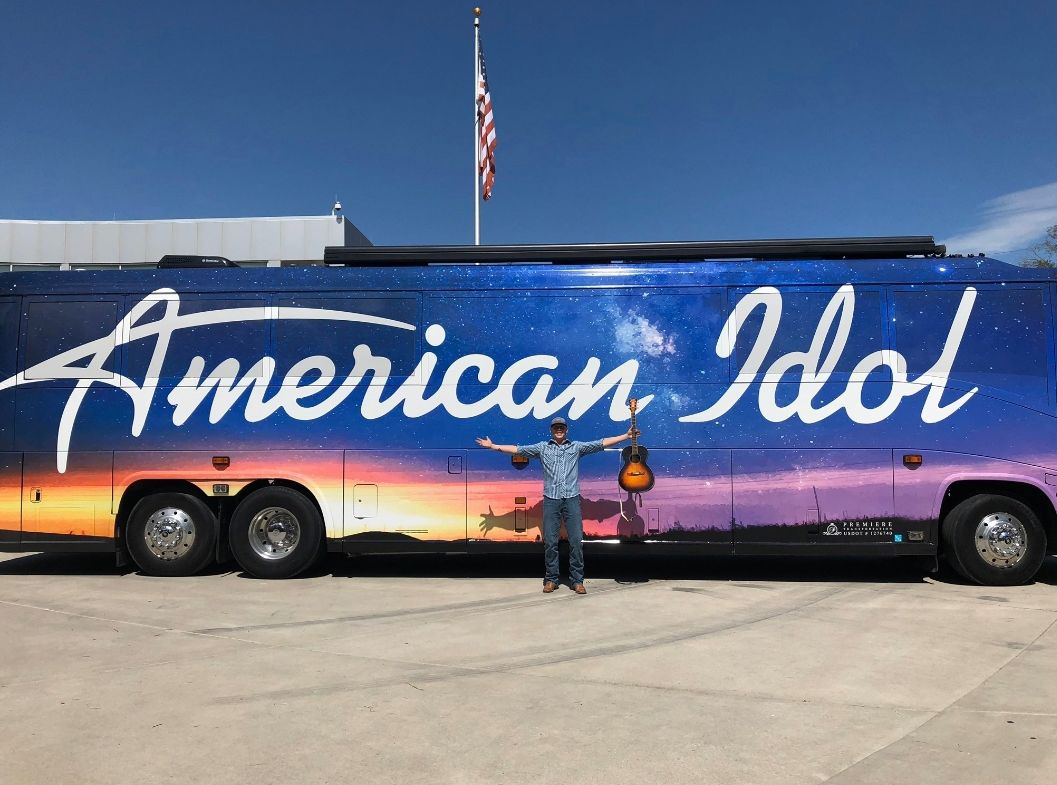 Logan McDowall poses in front of the American Idol bus. 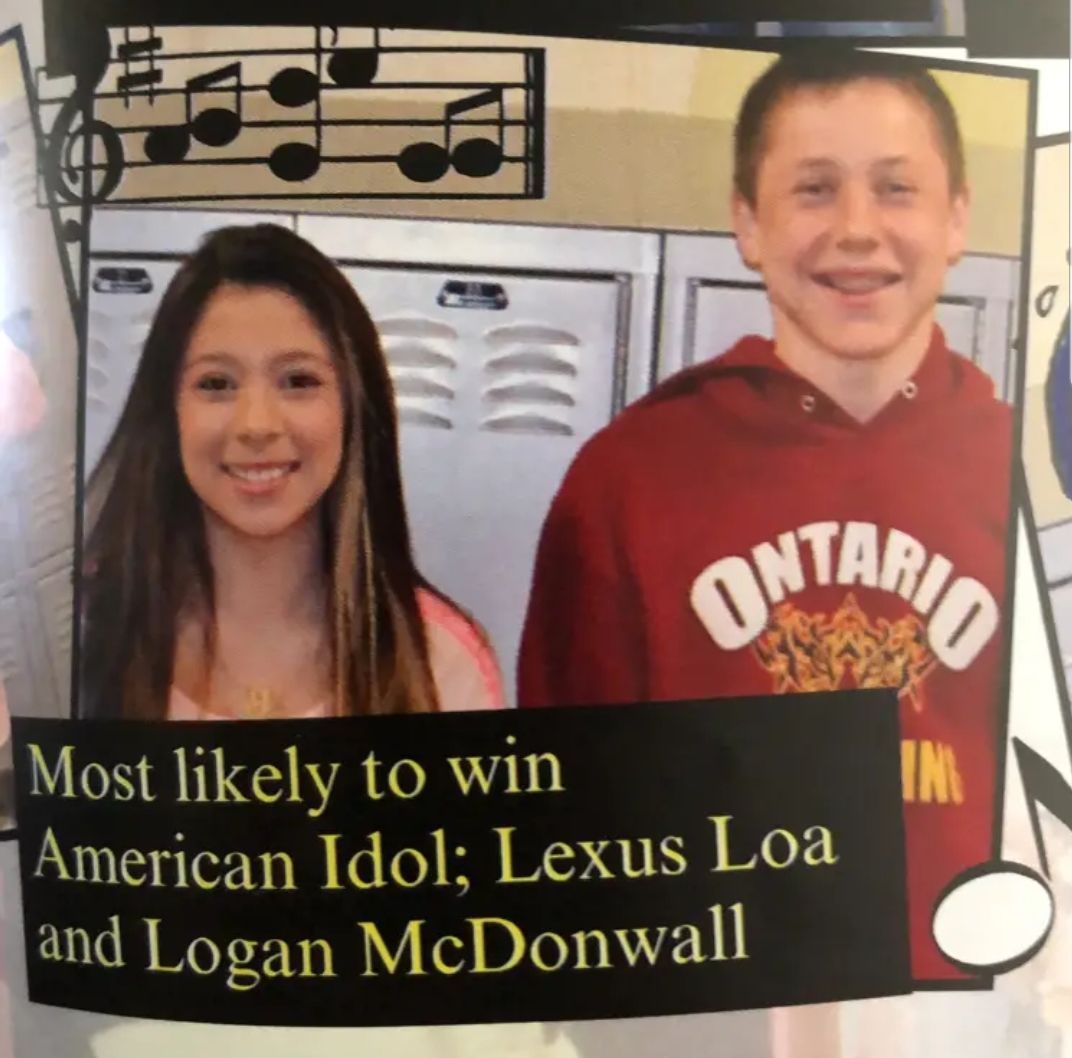 While at Ontario Schools, McDowall was voted “Most likely to win American Idol” by his classmates.

Logan McDowall poses in front of the American Idol bus.

While at Ontario Schools, McDowall was voted “Most likely to win American Idol” by his classmates.

ONTARIO — Auditioning for a major television show in front of celebrity judges is no easy task, but one local man found himself doing just that.

Logan McDowall, an Ontario resident with a background in metalworks and welding, also has a passion for making music.

“I had auditioned for American Idol and The Voice. Didn’t make it past the first audition. I decided I wasn’t going to give up. I looked up online how to audition for American Idol. After that, they gave me a location, Salt Lake City, Utah,” McDowall explained.

McDowall then traveled to Salt Lake City with his mom and younger brother for the auditions. He was then selected to move forward in the competition, his next stop being Burbank, California where he was invited to audition in front of the show’s executive producers.

McDowall said how the producers told him they were excited to have him auditioning for the show.

After winning over the executive producers of American Idol, it was off to Sunriver, a resort community located in Deschutes County in Oregon, where McDowall would have to impress judges Lionel Ritchie, Katy Perry and Luke Bryan.

He described how the people auditioning don’t actually see the judges until entering the room and that the experience of first seeing them is overwhelming.

“It’s like I had the air sucked right outta my lungs!” exclaimed McDowall.

Being starstruck by the three celebrated performers was just the beginning of an audition that would include singing three songs total. McDowall said that the first song he sang was an original song he wrote called “Knock It Back.”

He said that the judges were very impressed, but because it was an original song, they were not sure he was singing it the right way, so they asked him to sing another one. The second song McDowall sang for the judges was “Feathered Indians” by Tyler Childers.

Still wanting to hear more of McDowall’s vocals, the judges asked him to sing a third and final song, “Makin’ Me Look Good Again” by Drake White.

McDowall said that Ritchie and Perry both gave him positive feedback and two “yes” votes, but it was Bryan that handed him the actual golden ticket.

McDowall says he works with several different genres of music, but that there is one in particular that stands out.

“I gravitate toward country. But I put a bluegrass rock twist to everything,” he explained.

McDowall said that eventually all of the contestants who made it to “Hollywood Week,” like he did, had to perform in front of the judges at the Orpheum Theatre in Los Angeles.

It was at this stage of the competition that McDowall gave a special gift to one of the judges.

“I had welded a golden ticket out of stainless steel and given it to Luke Bryan,” said McDowall.

When asked how long McDowall has been playing guitar for, he gave an inspiring response.

“I’ve been playing since I was 9 years old. I taught myself. I don’t know a lick about music. Taught myself from scratch, I guess,” McDowall replied.