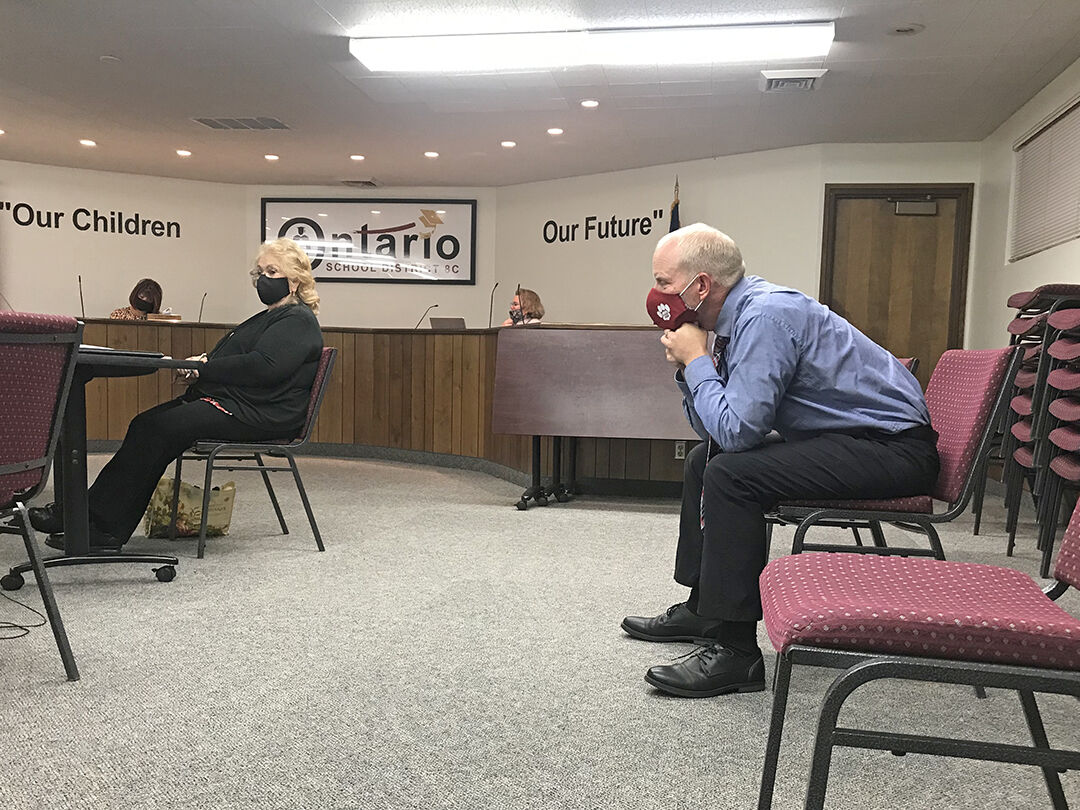 Craig Geddes, right, sits and listens to the Ontario School Board of Directors' discussion on the four candidates for the open board position. As it was an open meeting, the interviewees were welcome to stay for the meeting. Geddes was the only person who did. 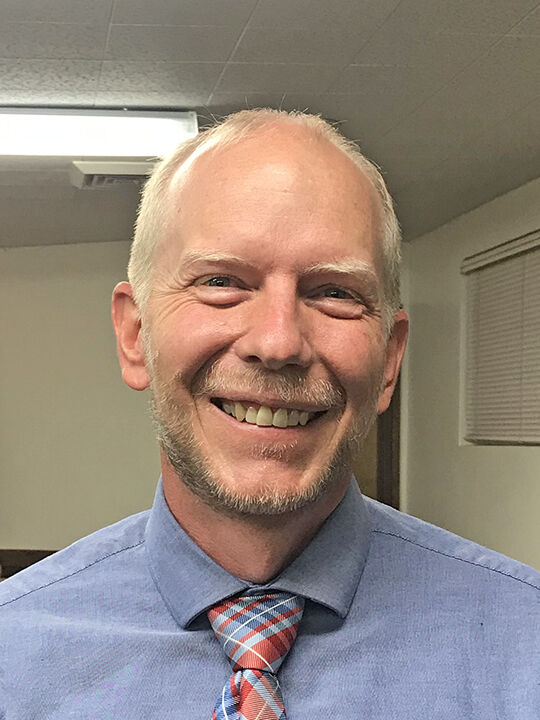 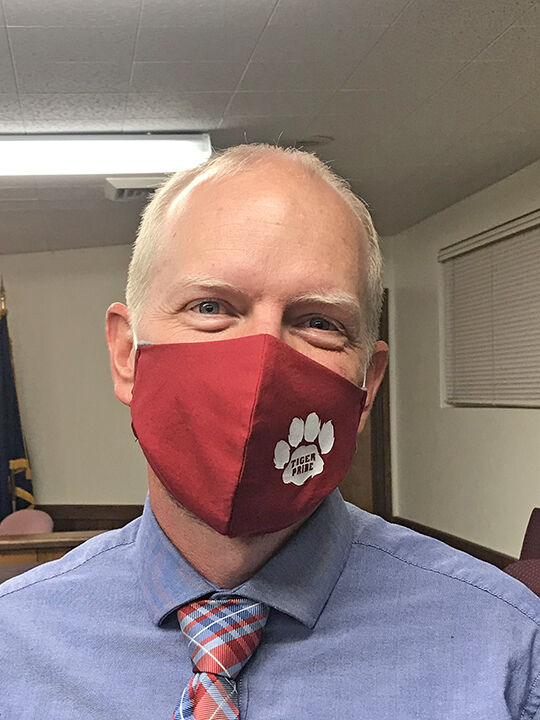 After a lengthy deliberation, the Ontario School District Board of Directors has tabbed Craig Geddes as its newest board member.

Geddes is the director of Malheur County’s Environmental Health Department. He was voted into his position by a 3-1 vote, with Renae Corn, Derrick Draper and Eric Evans voting in his favor. Blanca Rodriguez voted for Ken Hart, who was the other finalist for the position.

The position that Geddes received was vacated by Mike Blackaby, who submitted his resignation on July 20 following a special meeting. Geddes will only be in the position until next year, as the board seat he occupies will be up for election next year.

The vote was the third of the night, as twice previously the board had votes ending in a 2-2 tie for both Geddes and Hart (Draper and Evans voting for Geddes, and Corn and Rodriguez voting for Hart.

There were two other candidates at Tuesday’s meeting: Tony Cade and Ana Leos. After the final interview, the board deliberated on the four, with Rodriguez nominating Hart and Evans nominating Geddes.

Corn said the decision was a difficult one, as she felt there were four strong candidates.

Before the nominations, Draper made a motion to let the voters decide on the final board member, pushing the decision to the November election. The motion was not passed by a vote of 3-1 (Draper was the yes vote).

Geddes will be sworn into his position at the next meeting of the board, which will be on Sept. 28.

Geddes wore a red mask with a paw print that read “TIGER PRIDE” in it to Tuesday’s meeting.

Geddes was raised in Ontario and graduated from Ontario High School.

“This is something I’ve considered for a very long time,” Geddes said about trying to join the school board after returning to his hometown. “I’ve been trying to find a way to serve the district. This community holds a special place in my heart.”

Previously, Geddes was a member of the parent teacher organization at Alameda Elementary School, and was the president of the PTO when they helped the school build the new play structure.

Geddes has been involved with public health for 17 years, he said, has been part of the Malheur County COVID-19 Task force and has been helping to review school reopening plans this summer.

Geddes said the strongest point of Ontario School District is the graduation rate of the high school, which was 89% in the 2018-2019 school year (the most recent year in which Oregon Department of Education completed report cards).

He added that there is a lot of strong leadership at the schools in the district.

Geddes said one thing he will be pushing for as a board member would be to pass a bond.

Anyone else who is hoping to run for school board will have an opportunity coming up soon. The During the board’s discussion of the candidates, Corn made it known that she is not intending to rerun for her position after this school year.

Corn has been a member of the School Board for 12 years.

“Those are going to be big shoes to fill,” Evans said.

All four members of the Ontario School Board were physically present for Tuesday’s meeting.