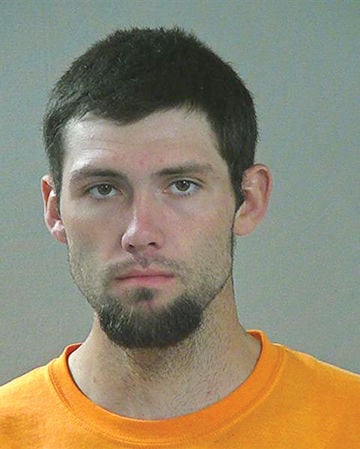 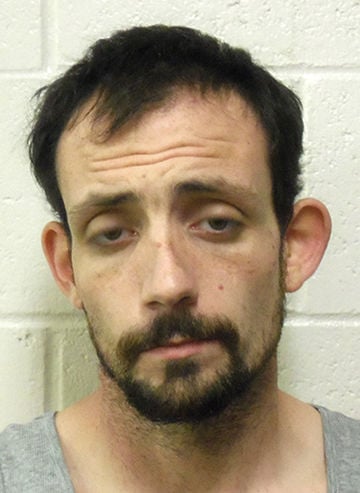 VALE — Two defendants still working their way through court related to a May 2018 homicide case were sentenced on Monday in front of Malheur County Circuit Court Judge Erin Landis.

Matthew Jaggi was sentenced to life in prison with the possibility of parole after 25 years for the killing of Douglas Madrid, according to an email from Malheur County District Attorney David Goldthorpe.

Sean Prokop was sentenced to 110 months in prison for his conspiracy to commit murder conviction in the case.

Jaggi pleaded not guilty to all charges on Jan. 8, 2019 in front of Judge Lung Hung.

Four defendants initially faced charges in the case. Three of the accused waived their rights to trial by entering guilty pleas, with two of them already serving time.

The two other defendants in the case were Sarah Renee Carter and Ryan Macias.

Carter originally pleaded not guilty to her charges on Dec. 12, 2018, but changed to a guilty plea for the charge of hindering prosecution on March 13, 2019. She was sentenced to 60 months in prison.

Macias entered a guilty plea for conspiracy to commit murder on Nov. 2, 2018 and was sentenced by Judge Erin landis to 110 months in prison on Feb. 11. Along with that is 36 months of post-prison supervision.

The shooting death occurred May 9, when Madrid, formerly of Nyssa, was shot in the head with a shotgun from close range.

Those of us that knew Doug would rather have him alive today but at least justice has been served. But that this would actually deter others.