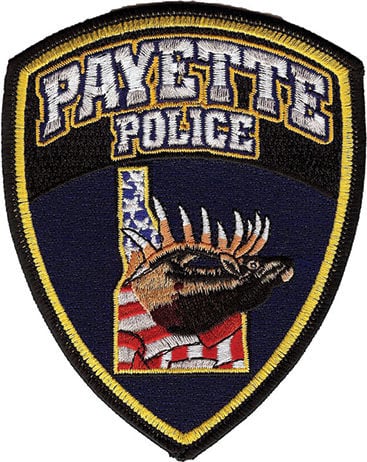 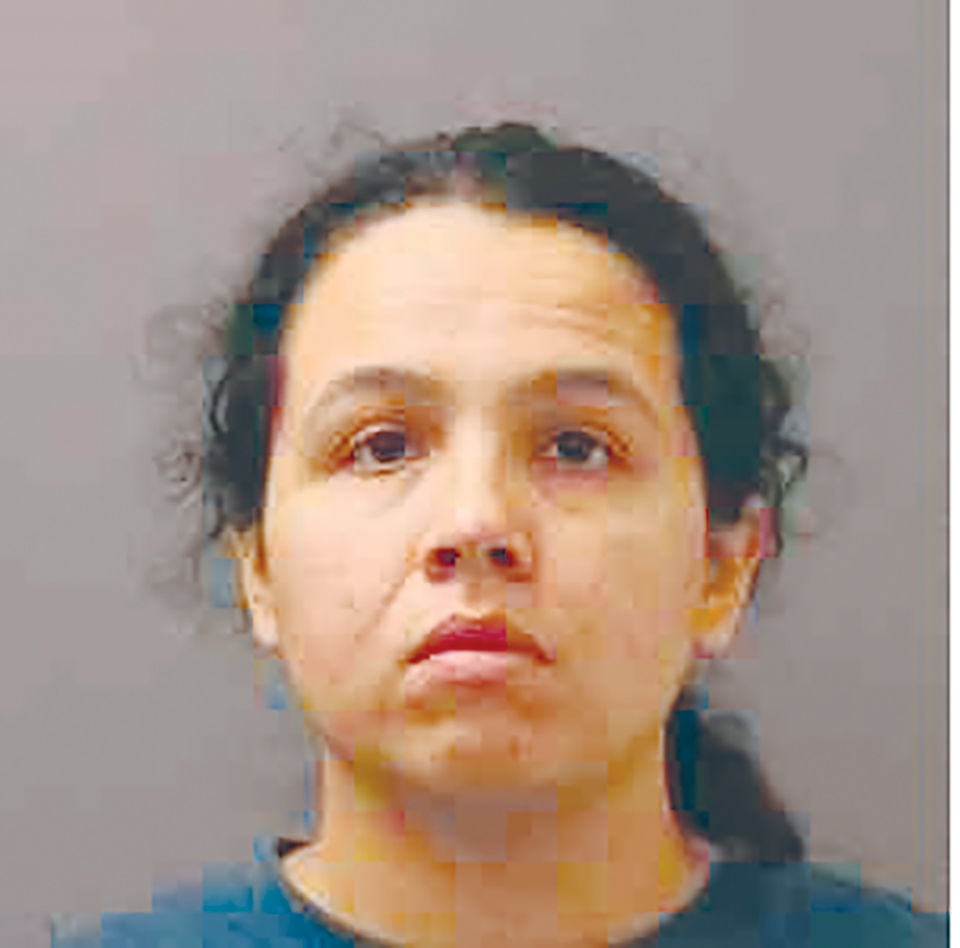 PAYETTE — A suspect is now in jail in connection with a Sunday evening shooting.

According to Payette Police Chief John Plaza, Katrina G. Acosta, 25, was arrested early this morning on a warrant for felony aggravated battery and misdemeanor reckless discharge of a firearm at the Payette County Courthouse.

Plaza said the victim is a 31-year-old man, and that he is cooperating with police.

The victim suffered a single gunshot wound and was taken to a hospital where he still remained on Monday.

“Subjects were interviewed and the investigation is ongoing.”