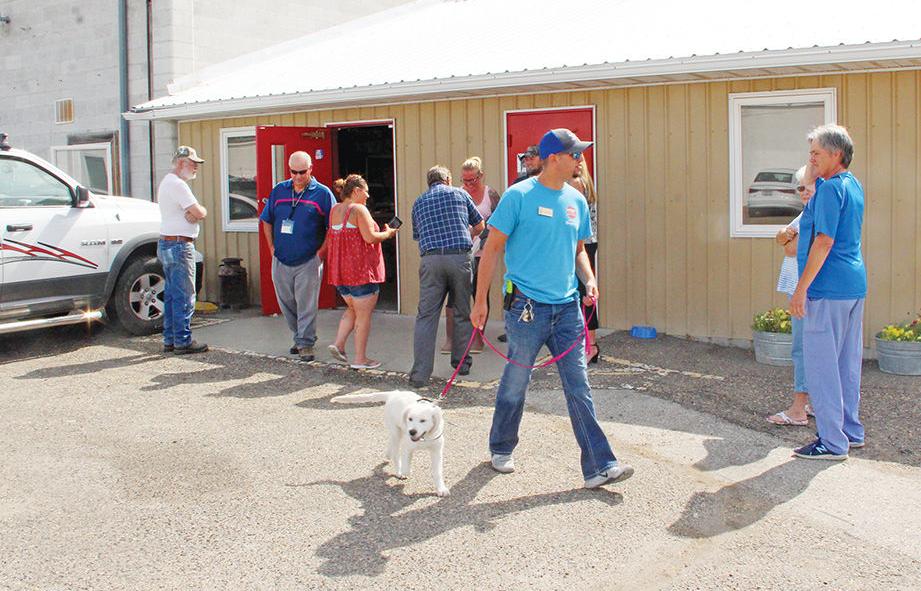 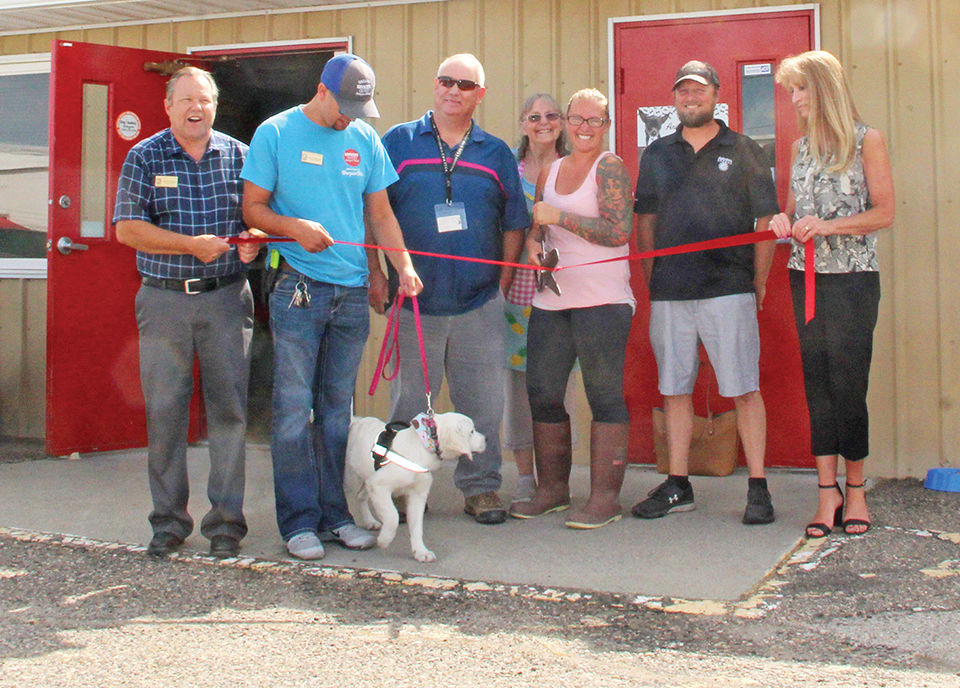 ONTARIO — Ani-Care Animal Shelter is well-known for being a safe haven for dogs in Ontario and the surrounding areas. The new location is a temporary one according to shelter representative, Amanda Grosdidier. She explained that while the new location does not have much in the way of lawn grass for the dogs to walk on, she and the rest of the staff have been diligently watering a few patches of grass on the property in the hope of reviving it.

Several members of the community showed up to lend support, including Lola, a therapy-dog-in-training, who greeted all in attendance with a doggie-smile and a wagging tail.

Grosdidier urges dog lovers and community supporters alike to donate to the shelter as they are in need of sturdier dog kennels. Currently, the shelter is housing 42 dogs, but that number changes daily according to Grosdidier.

Shelter officials previously stated this is a temporary move, and are looking for a permanent home with plenty of grass and shade trees.