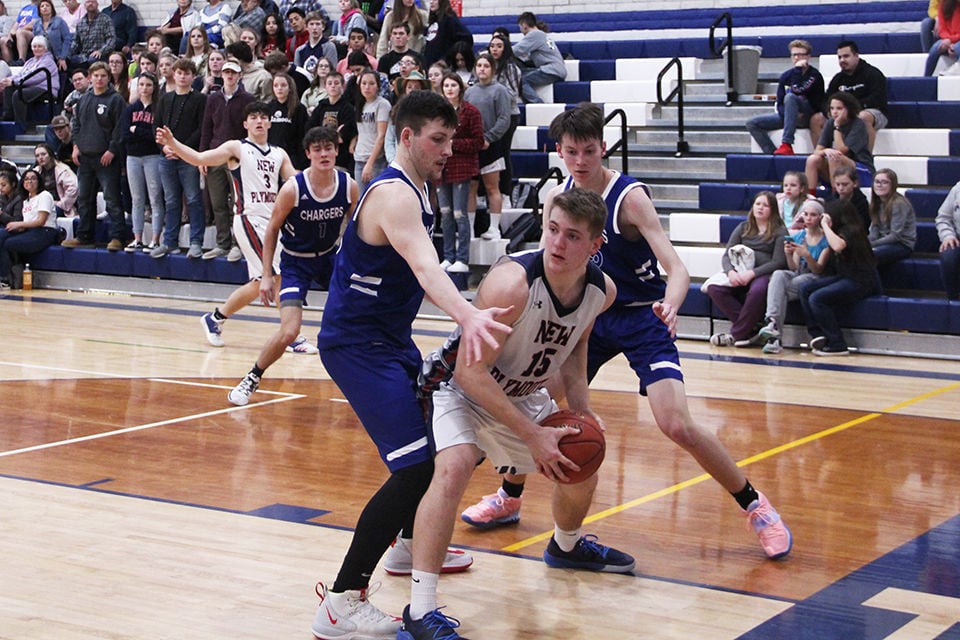 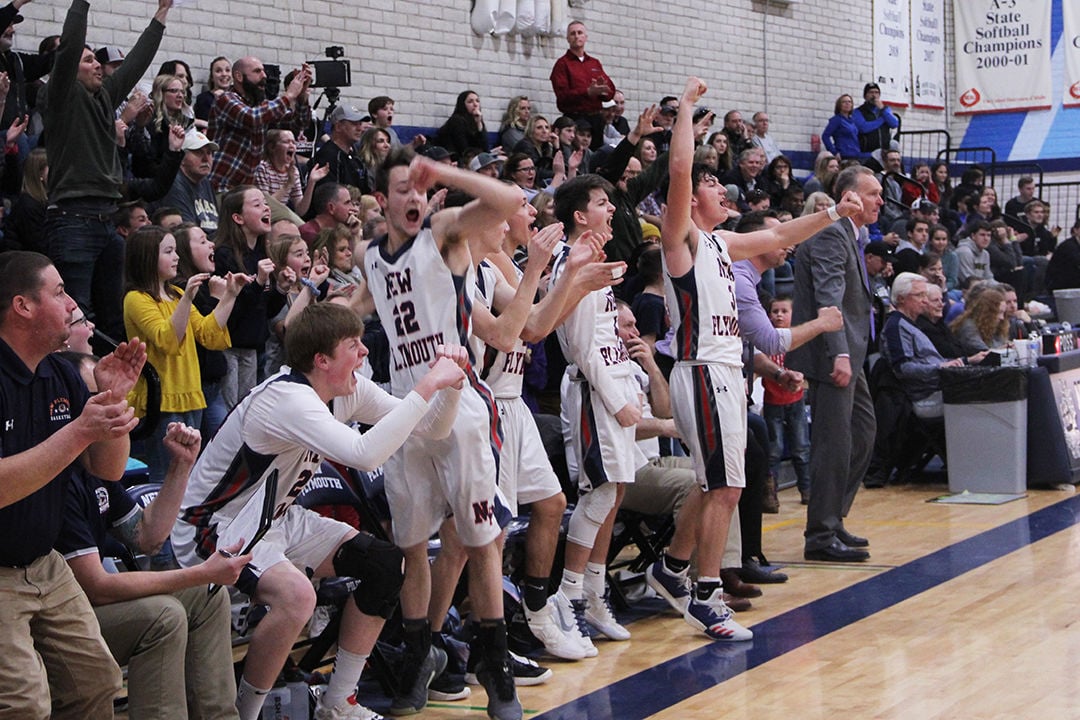 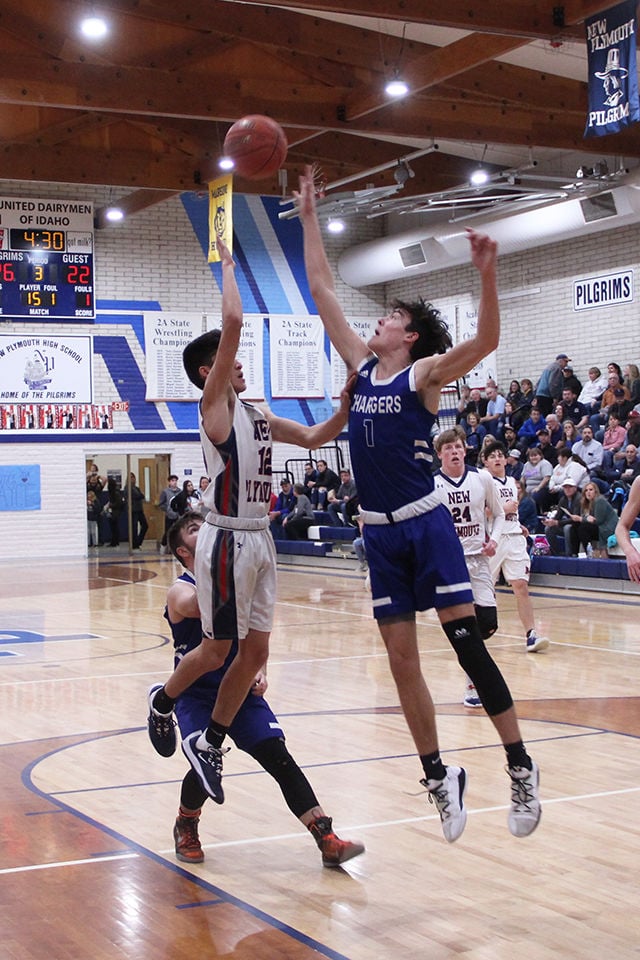 Down by one point to Cole Valley with 4.6 seconds remaining, New Plymouth senior Kobe Roberts was fouled on a rebound. With the Pilgrims in the bonus, Roberts went to the line to shoot free throws.

“If we held a free throw contest, he’s not going to win it,” New Plymouth coach Jeff Lavender said, laughing. “But he knows how to come up in big moments. He’s mentally tough. When we broke the huddle, we all knew he was going to do it.”

Roberts made the two free throws look routine, giving the Pilgrims (11-7, 5-4 WIC) a one-point lead and eventually a 42-41 win over the Chargers in a crucial Western Idaho Conference matchup.

Scoring just four points in the whole game, Roberts said he was unsure of his shooting when he stepped up to the line.

“I was really nervous about those free throws,” Roberts said after the game. “But we review clutch situations in practice on a daily basis. I knew I had to do it for the team.”

In just his second season of playing basketball at New Plymouth, Lavender has been using Roberts (a six-foot-three forward) as a physical post presence, but he’s rarely the Pilgrims’ top scorer. Lavender said he was happy to see his senior come up big in a clutch situation.

The win moved the Pilgrims up to the No. 4 spot in the district and they sit just half a game behind McCall and Nampa Christian. The Pilgrims will play the Trojans on Feb. 10 then the Vandals on Feb. 12 in the final days of the regular season.

“This is definitely the hardest conference in 2A,” Roberts said.

After eight minutes of play, the Pilgrims looked poised to make Friday’s game into a blowout. Shooting the three-ball at a high rate, the Pilgrims once led by 14 points, as they took a 17-6 lead after the first quarter.

Tony Ray, who led New Plymouth with 11 points, scored eight of them in the first quarter.

Going into the second quarter, the Chargers switched to a zone defense, cutting off any lanes for New Plymouth’s offense and forcing the Pilgrims to take bad shots.

“They couldn’t cover us man-to-man,” Lavender said. “We just missed a lot of shots.”

After making four of eight three pointers in the first quarter, the Pilgrims were held to making three of 17 in the later three quarters.

“We are winning games with our defense,” Lavender said. “If we make our shots, we can beat anybody.”