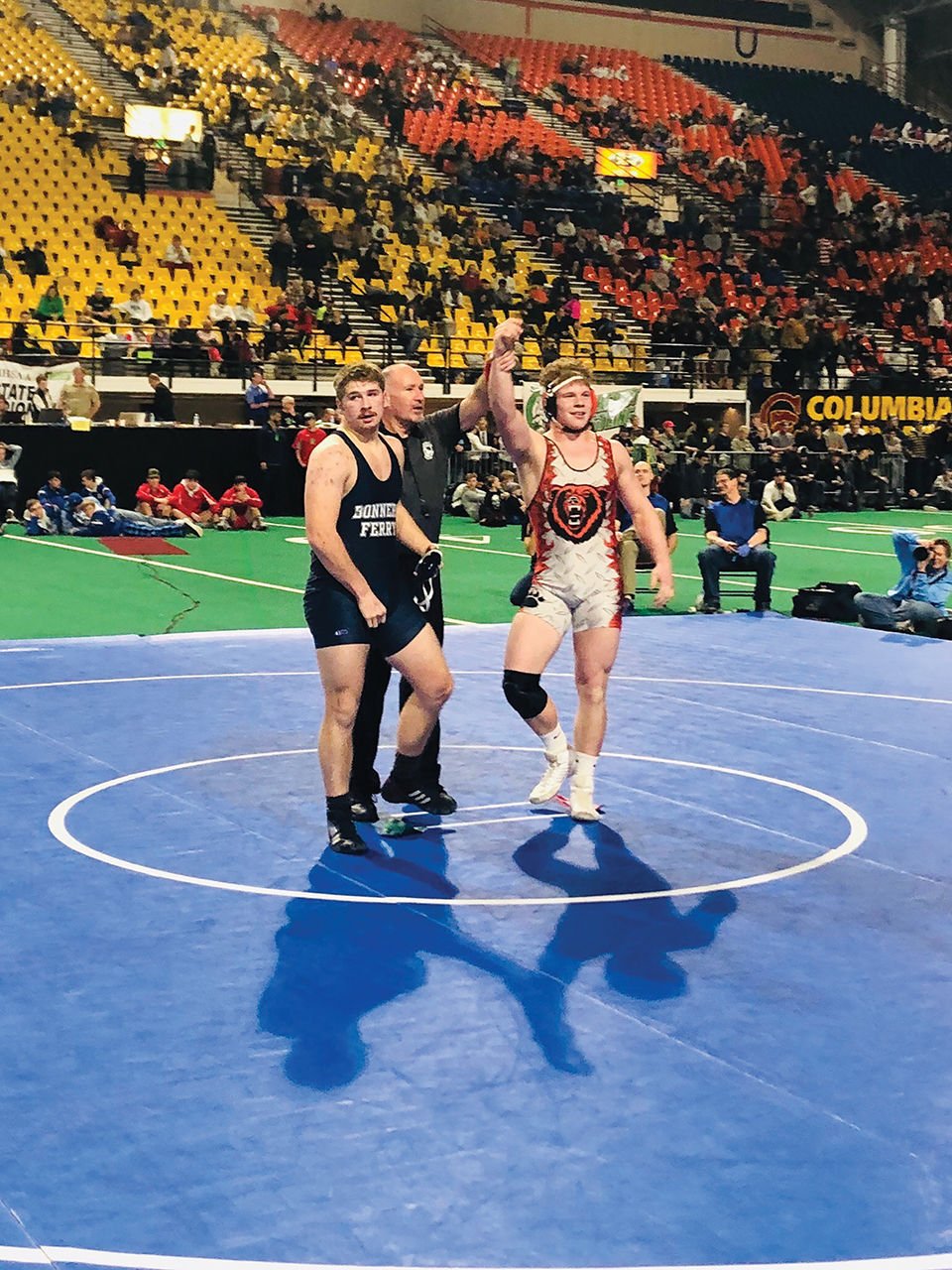 Fruitland’s Jonathon Fagen, right, gets his hand raised after winning the state championship at 184 pounds on Feb. 23, 2019. 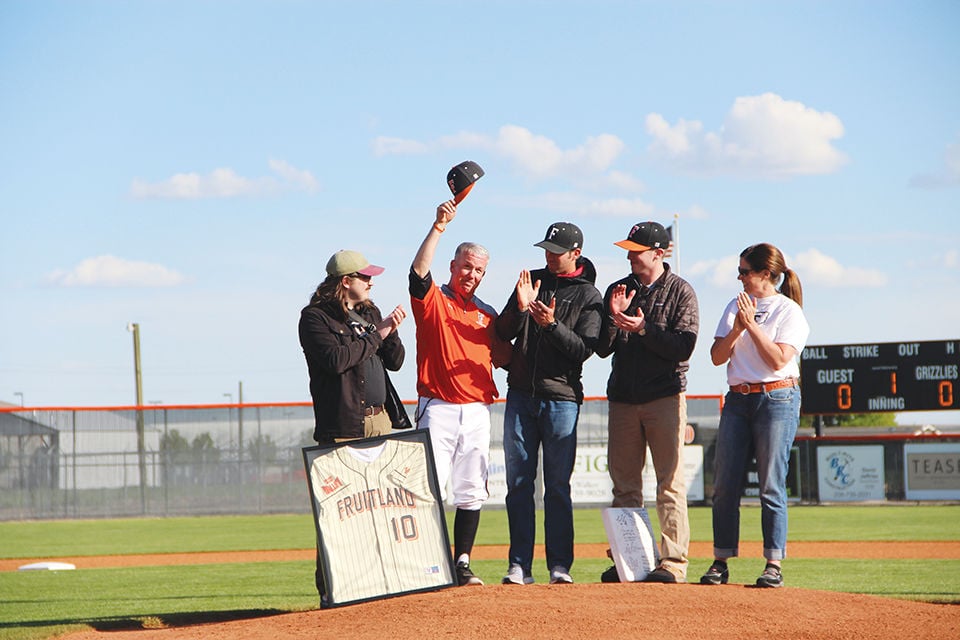 Surrounded by his family, Fruitland’s Russ Wright waves his hat to the fans during a ceremony on senior night on April 29.

Fruitland’s Jonathon Fagen, right, gets his hand raised after winning the state championship at 184 pounds on Feb. 23, 2019.

Surrounded by his family, Fruitland’s Russ Wright waves his hat to the fans during a ceremony on senior night on April 29.

With a crew of two seniors and two freshmen, the Fruitland girls 4x100-meter relay team didn’t waste any time working to get acquainted as they crushed the competition in 2019.

The team of seniors Celeena Cisneros and Daniella Tipton, and freshmen Ashtyn Frazier and Madison Tesnohlidek finished in either first or second in every race they participated in all season, only being bested by Ontario at the Saint Alphonsus Invitational and Middleton at the Middleton Invite.

At state, the Grizzlies took home gold with a new school record of 50.77.

Fruitland’s Jonathon Fagen closed his high school career with a fourth wrestling state champion. He was the second Fruitland wrestler to become a four-time state champion and would later move on to Cornell University’s wrestling team, which is home to reigning NCAA Division I champion Yianni Diakomihalis.

Wright steps out of coaching spotlight after 32-year career, with 13 in Fruitland

After 13 years at Fruitland, baseball coach Russ Wright has called it a career.

Wright had been coaching baseball for 32 years at multiple levels, including college and club. At Fruitland, Wright led the Grizzlies on a historic run of eight state championships, including four straight between 2014 and 2017, and 12 Snake River Valley league titles.

Wright was inducted into the American Baseball Coaches Association Hall of Fame in 2012. He is one of 13 high school coaches to receive the designation.

Wright is now the athletic director at Fruitland High School.