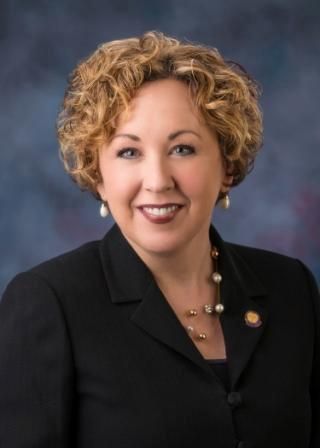 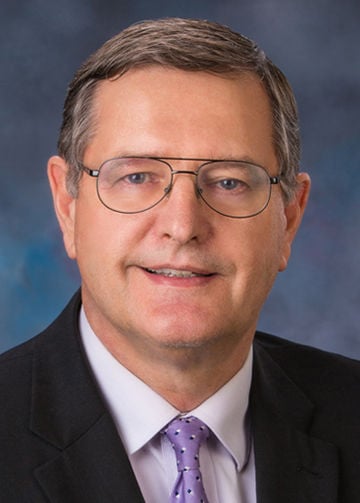 Two District 9 legislators were among 39 of their peers named Ag All Stars by Food Producers of Idaho based upon their voting records on selected pieces of legislation in the 2019 Idaho Legislative Session. The legislators were honored at a recognition banquet at the beginning of the 2019 Session.

Among those who were recognized as 2019 Food Producers of Idaho Ag All Stars were  Sen. Abby Lee, R-Fruitland, and Rep. Ryan Kerby, R-New Plymouth.

in Idaho, annually honors legislators for their voting record on issues supported or opposed by the organization. According to Executive Director Rick Waitley, the first year a legislator is honored, the award is an Ag License plate that reads, “AL STR”. Each year after the initial award, a smaller plate with that year engraved on it is presented to each honoree.

Ag All Star legislators are important to Idaho’s agriculture and natural resource industries. The award has been presented for the last twenty legislative sessions. Every bill that is identified as a tracked issue by the Food Producers organization may be a bill that will be used on the organization’s scorecard at the end of the session.