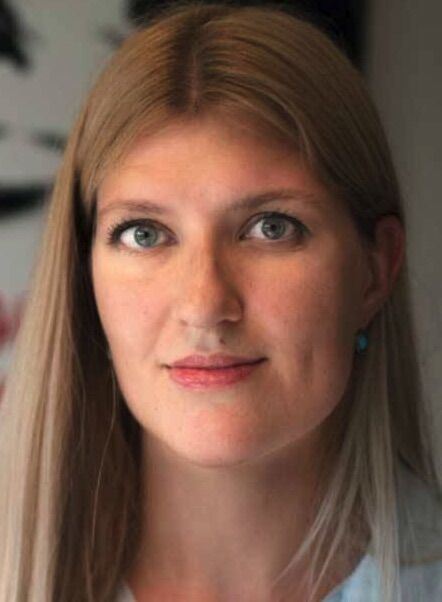 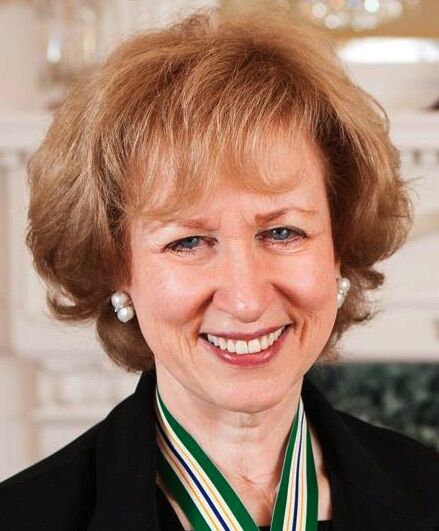 MOSCOW — Lectures for the 2020 Borah Symposium at the University of Idaho — featuring a former Canadian prime minister and the leader of a Noble Peace Prize laureate — will be online due to COVID-19.

The lectures, taking place Sept. 28-29, will be delivered via U of I Live and the Borah Symposium Foundation’s Facebook page. The symposium will focus on the original mission of the foundation — “devoted to understanding the causes of war and the conditions for establishing a lasting peace.”

“COVID-19 interrupted our traditional planning cycle, which typically results in a sub-theme being chosen,” said Bill L. Smith, clinical professor and director of the foundation and Martin Institute and Program in International Studies. “We decided to look instead to people with a strong message who could speak to the Borah mission broadly. This led us to look at Nobel Peace Prize recipients and to heads of state who had a legacy of leadership in the years following their terms in office.”

The symposium will begin with an opening keynote address by Beatrice Fihn, executive director of the International Campaign to Abolish Nuclear Weapons (ICAN), the 2017 Nobel Peace Prize laureate. The keynote, “Faith vs. Fury: The Arguments to End the Nuclear Threat for Good,” will be at 12:30 p.m. Monday, Sept. 28.

Fihn has more than a decade of experience in disarmament diplomacy and civil society mobilization through her work with ICAN, the Women’s International League for Peace and Freedom and the Geneva Centre for Security Policy. Her talk coincides with the 75th anniversary of the use of nuclear bombs in World War II.

The closing keynote address will be delivered by the Right Honourable Kim Campbell, the first and only female prime minister of Canada. Her talk on “The Culture of Power” will be at 7 p.m. Tuesday, Sept. 29.

Considered a “leader of leaders,” Campbell was elected secretary general of the Club of Madrid, the largest forum of former democratic presidents and prime ministers. A respected member of a small club of women former heads of state, Campbell has led several global organizations, including the Council of Women World Leaders and the International Women’s Forum. She is widely regarded as one of the world’s foremost thinkers and speakers on gender issues and leadership.

“This is a rare chance to hear from two global leaders in as many days,” Smith said. “We hope that people will take advantage of the opportunity.”

The symposium honors the legacy of Idaho’s former U.S. Sen. William Edgar Borah (1864-1940) by considering the causes of war and the conditions necessary for peace in an international context.