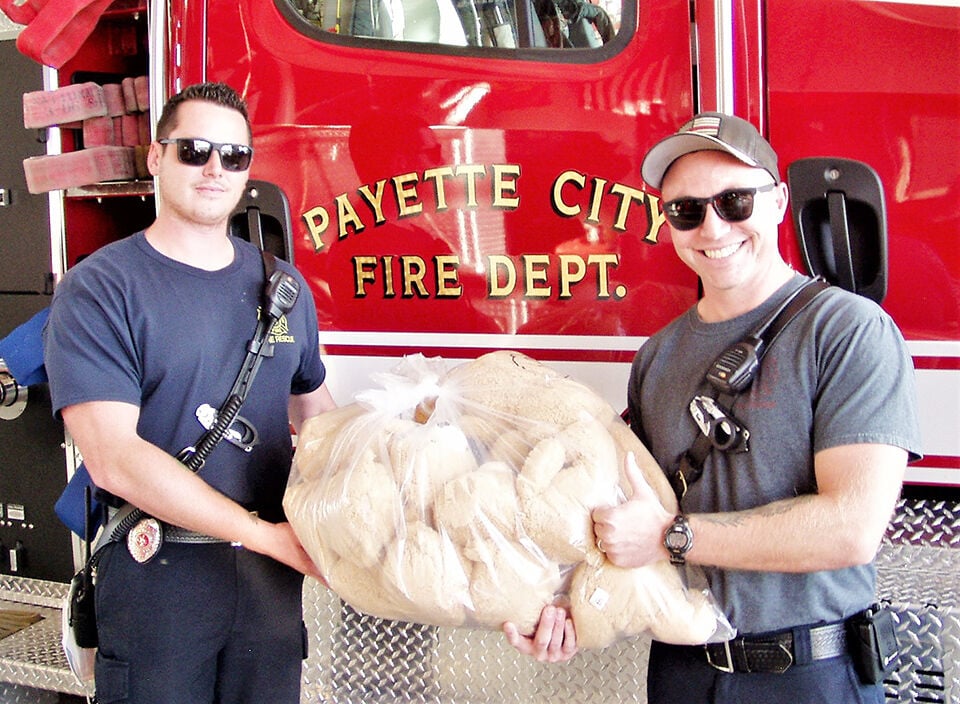 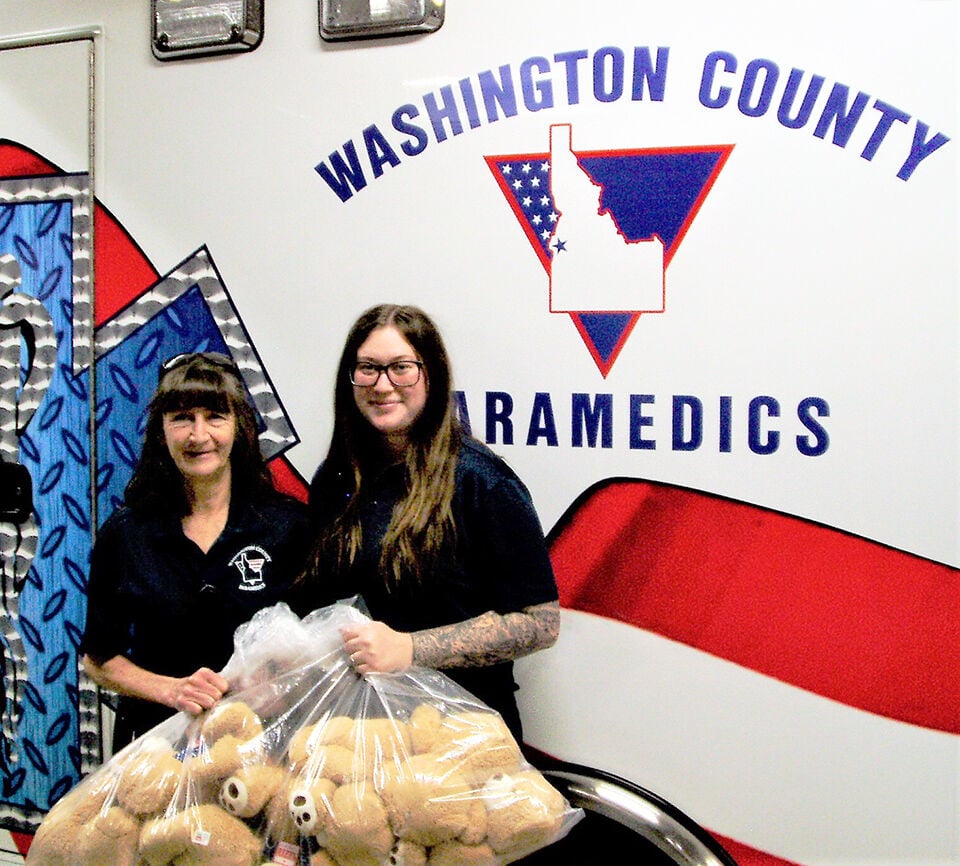 WESTERN TREASURE VALLEY — In an Oct. 19 news release, Jeff Riechmann, event coordinator for Courageous Kids Climbing, announced that he and Travis Miller, manager at Go Calendars, Games & Toys in Boise, had conducted a significant rescue operation: The men rescued nearly 500 teddy bears from the storeroom of the Boise store, and donated them to first responders and other agencies across Idaho.

According to Riechmann, a bag of bears was provided to each agency, each containing between 15 and 20 bears.

“The teddy bears will be used by the first responders to help calm children during an emergency, and the child is encouraged to keep the teddy bear after the emergency has ended,” wrote Riechmann. “Every first responder that we came into contact with was really excited to receive the bears. And many would share stories of how in the past, the bears would work wonders helping to calm a sick or injured child.”

The newspaper reached out to several agencies in Payette and Washington counties which received donations of bears. Following is a sample of their responses.

“We are always appreciative of donations such as the teddy bears to give to children to help them through a scary situation,” wrote Patocka in an Oct. 19 email. “They are distributed between the ambulances and are available for any medical provider to hand out as needed.”

In an Oct. 21 email, Cody May-Miller, a captain for the Payette City Fire Department, confirmed his team received 19 bears.

“It is amazing. These teddy bears will be used on a number of different incidents ranging from; fire, medicals or [motor vehicle crashes], etc.,” according to May-Miller. “To some it may be just a teddy bear, but to the child that was just involved in a incident it totally lights up there eyes. We appreciate the donation and hope to make some kids smile with it!”