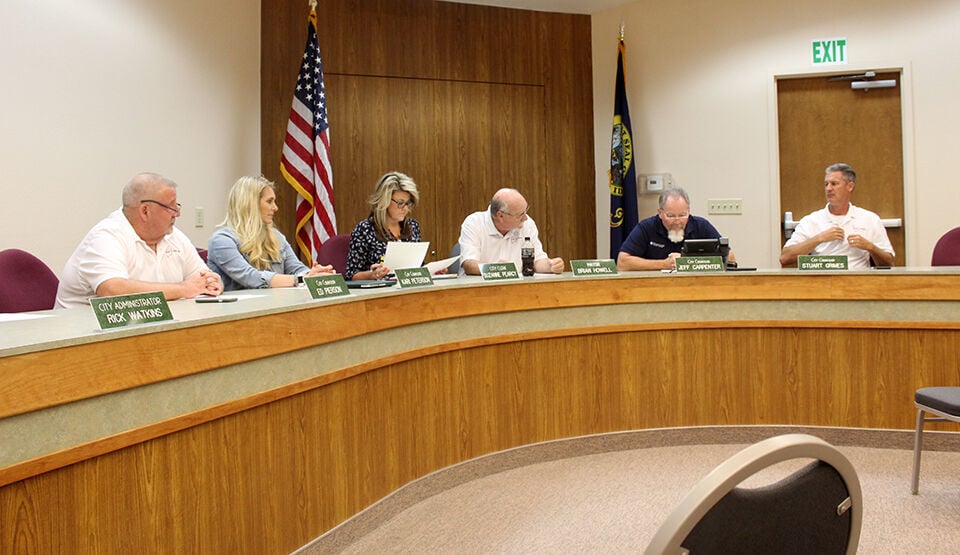 Fruitland City Council members are pictured during a special meeting on Wednesday. 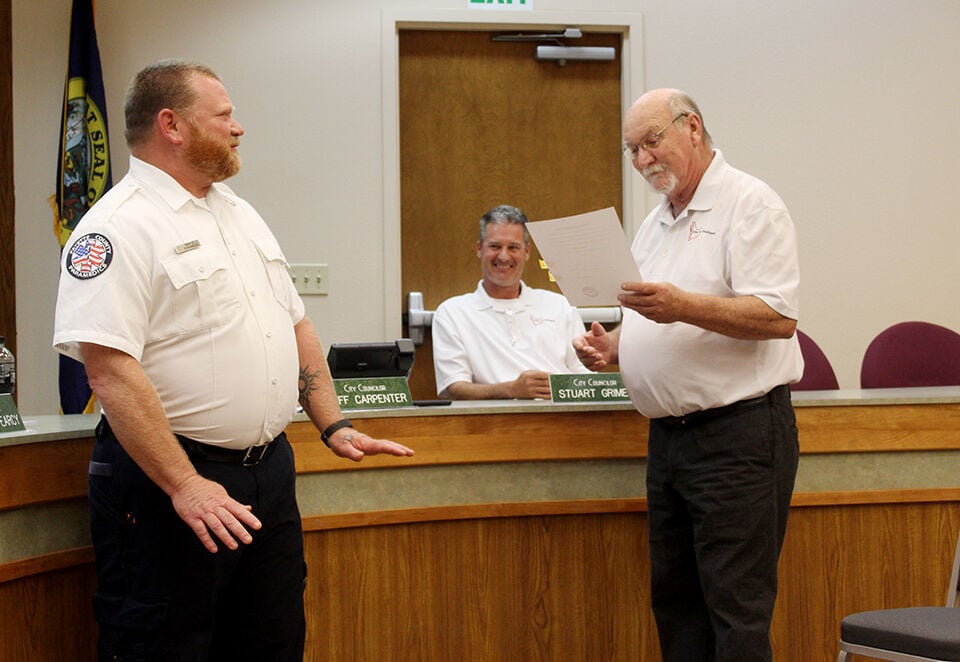 Fruitland City Council members are pictured during a special meeting on Wednesday.

Following the dismissal of the city’s former ambulance director, Michelle Giokas, in July. City Administrator Rick Watkins assumed the role in the interim while a replacement was found. Fruitland Mayor Brian Howell said in July in an email message that he hoped the city would find a new ambulance director by the middle of August.

His new annual salary as Ambulance Director is $70,000.

In a follow-up email on Thursday morning, Watkins said that Funk has worked in Fruitland for some time.

“He has been with us for over six years as a paramedic,” wrote Watkins.