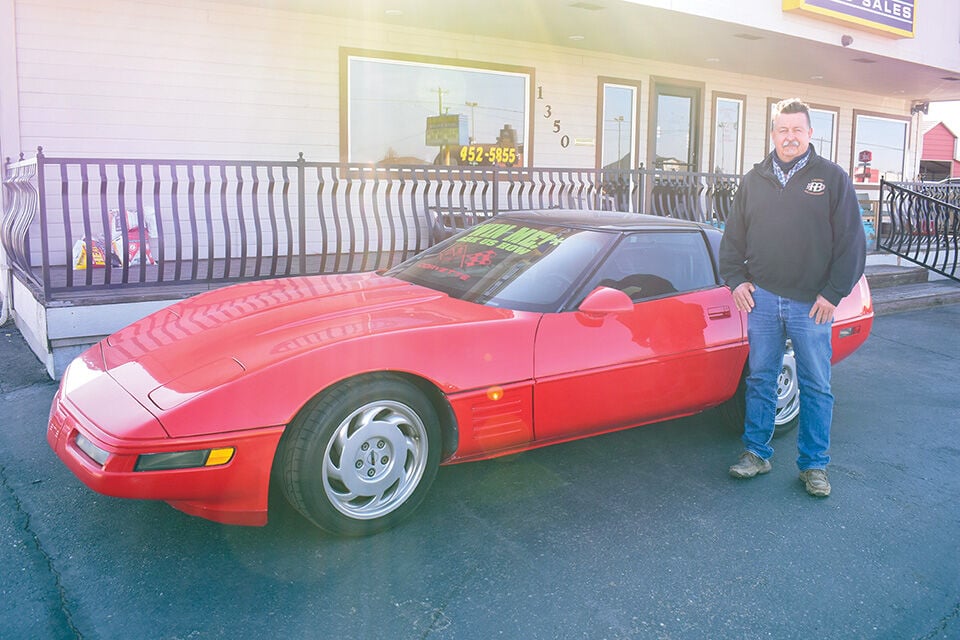 Fruitland Fire Department captain Scott Stuart poses with the Corvette to be raffled, as pictured on Thursday. Proceeds will go toward the department’s burnout fund, which assists residential fire victims with recovery. 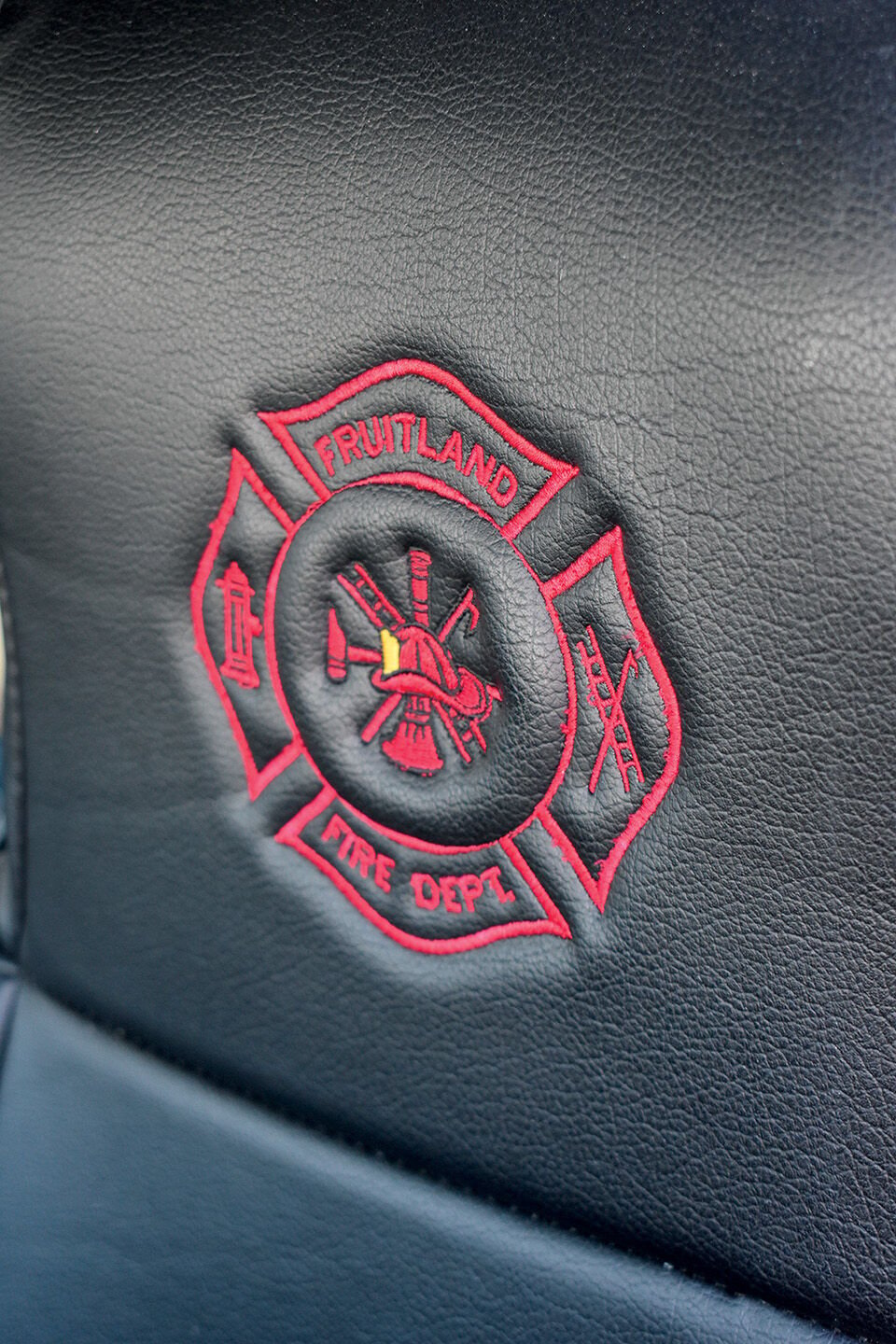 Fruitland Fire Department captain Scott Stuart poses with the Corvette to be raffled, as pictured on Thursday. Proceeds will go toward the department’s burnout fund, which assists residential fire victims with recovery.

FRUITLAND — Who could have ever imagined trying to win a car could benefit local firefighters? Fast Track Auto Sales is raffling off a 1992 Chevrolet Corvette, with tickets available now through June 5 for $20 each.

When asked why the dealership’s owners decided to raffle the car off, Manager Kara Durant said in an interview Thursday the idea came from the desire to do more than advertise the business.

“We wanted to do something for our community instead of spending a whole bunch of money on different advertisements, and see our money go back to the community and help people in need,” said Durant. “Last year, we found out that the Fruitland Fire Department wasn’t able to have their bull riding [event] due to [COVID-19], which I’ve always been around the bull riding … And I know that was a big source of income for their bull bash fund.”

The car previous spent its days cruising the streets of southern California before the dealership obtained it at an auction there.

“My dad and I actually drove all the way to Los Angeles … to pick up this car,” said Durant.

Employees of area businesses are now in the process of restoring the vehicle, which includes replacement of parts, including new tires. It has received a new coat of paint in fire engine red by CCT Collision Center & Towing in Payette and is getting new exhausts from Speed-O-Motive of Fruitland.

“It’s a Corvette. It’s got to sound like a Corvette, too,” Durant noted.

The dealership also sourced black leather seats for the car, with the fire department’s insignia embroidered into them. Raffle sponsors include Ontario Auto Brokers, Pick & Pack of Fruitland and TVM Recycling.

“It was a really good deal for us to be able to not only donate the car, but also to make sure that it was mechanically sound, we’re able to put a little bit our funds into it as well to make it super nice,” Durant added.

Fire captain and lead training officer Scott Stuart told the newspaper in a Thursday interview that this raffle helps make up lost revenue the burnout fund couldn’t get last year due to COVID-19.

“Fast Track got a hold of me, said they wanted to donate a car to our burnout fund …  We decided we’d try to put this car together and we’d auction it off at the bull riding, come June 5,” said Stuart.

The fire department aims to offer assistance every time they respond to a residential fire, according to Stuart.

“The money we gain goes into that fund, and it is also is for tools that we use, so [COVID-19] impacted us last year ‘cause we didn’t gain no money,” Stuart added. He added that city staff have tried selling oranges and bowling events to raise money, but has relied on the bull riding event for funding for 12 years.

Stuart added that he couldn’t say enough nice things about Fast Track staff for helping in this manner. He noted that this isn’t the first time they’ve donated to the department.

“They’ve been talking about doing it again … Shoot, we appreciate them,” said Stuart. “They’ve done a lot for us in the past anyway, they’ve donated cars that we could cut up for extrication [training]. They’ve been real generous in donations to the fire department.”

The raffle coincides with the return of Bull Bash for 2021. Anyone who wishes to make a donation instead of buying a raffle ticket are invited to do so.

Want to buy in?

Tickets are available through June 5 at these locations: