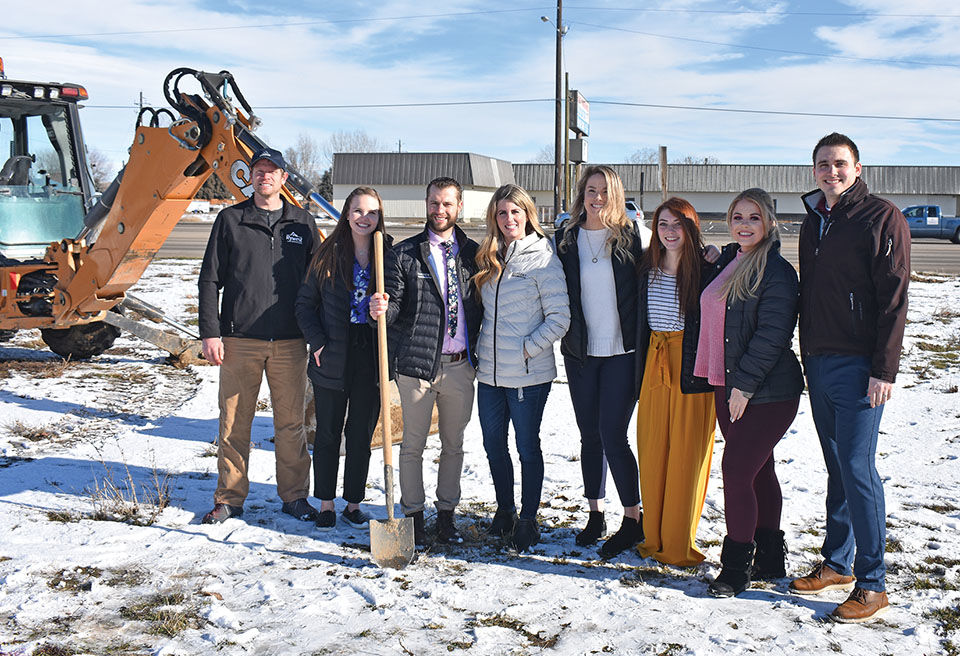 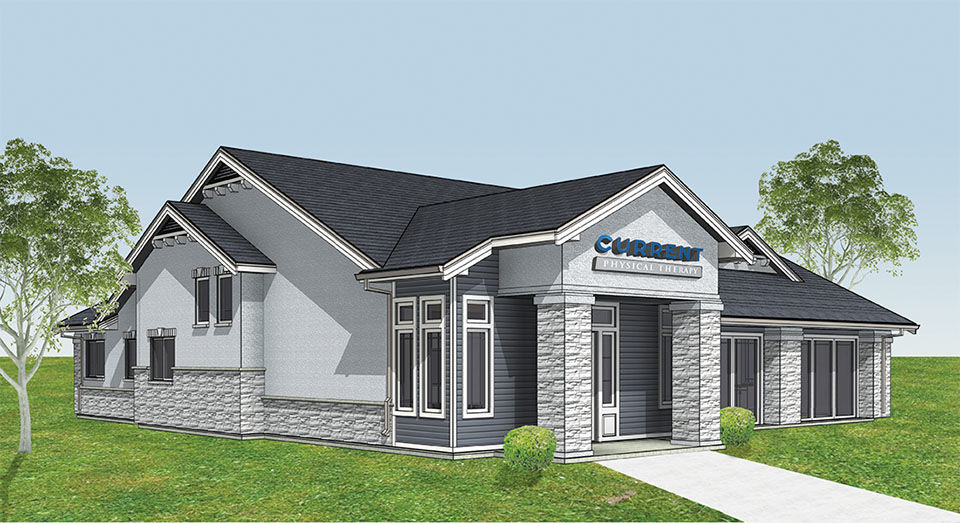 A rendering of Current Physical Therapy’s new building is shown.

A rendering of Current Physical Therapy’s new building is shown.

FRUITLAND — With growth in the Treasure Valley in recent years comes growing pains … and then there are the literal pains that come up in life. As Current Physical Therapy has grown to meet the challenge of treating those pains, they’ve outgrown their building by the Fruitland Business Center according to owner Nick Hartley.

Hartley described his plans for the new 4,000 sq. ft. building during a groundbreaking in Fruitland on Jan. 15.

“We want more people to know where we’re at,” said Hartley. “We want a bigger building, we’ve grown quite a bit and we want double the space we currently have.”

“We treat people from sports injuries to people that are recovering from surgery to people that are struggling with falls and balance issues … we have people that [were] in accidents, they’re having low back pain, neck pain, workman’s comp injuries, all of the above,” according to Hartley.

The new building is to be built next to Snake River Dermatology on Whitley Drive/U.S. Route 95.

Hartley says the new facility will have new equipment, such sports equipment to help athletes return to the field, dry needling and laser therapy.

Hartley also expressed interest in building an aquatic therapy extension as part of a future expansion of the facility.

“There’s a lot more space … that we’re gonna own as well,” he said about the site. “The second addition, we’re hoping to get a pool in here. Not like a big one, but one that we can do therapy in and we can help people that struggle to move …”

Tim Davis of Rywest Contractors is the contractor for the new building.

Hartley credits his business partner, Eric Williams, his wife Kim, and his staff for their support in bringing this vision to reality. He said the area has been underserved in physical therapy needs.

Hartley expects the building to be ready to move into by July.