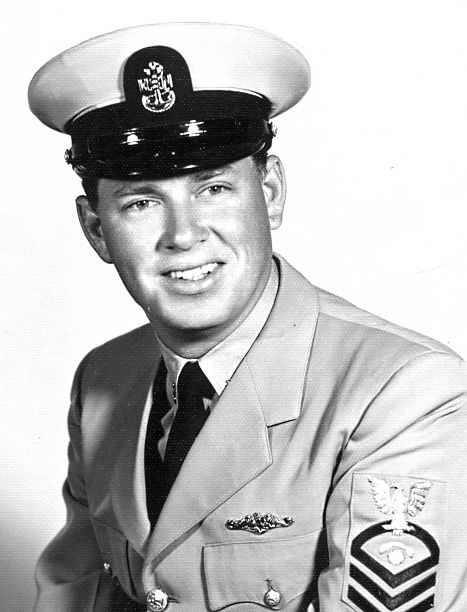 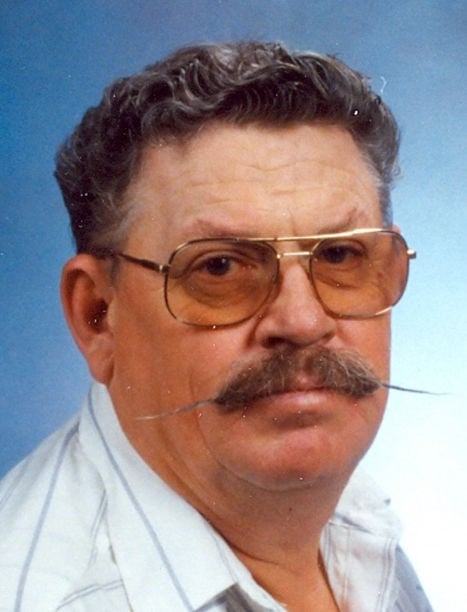 David Emery Koeppen, 82, passed away on September 8, 2019 doing what he loved in Union County Oregon. David was born September 13, 1936 in Larned, Kansas to Fred and Delice Koeppen. He graduated from Columbia High School in Richland, Washington in 1954. After graduation he joined the U.S. Navy, where he received training in the interior communications electrical school. He served on the USS Brinkley Bass, USS Entemedor, USS Sam Houston, and USS Ethan Allen a nuclear-powered submarine. Part of his military experiences included Operation Frigate Bird, which on May 6, 1962 the USS Ethan Allen conducted the only operations test and detonation of a Submarine Launched Ballistic Nuclear Missile. The sub made a quick trip to the Pacific to launch a Polaris missile toward the Christmas Islands in Eastern Micronesia. Later that same year during the Cuban Missile Crisis, his submarine endured an extended stay and the crew lived off short rations knowing that if they had to fire a missile there may be nothing left to come home to. He served as one of the Navy’s youngest Chief Petty officers at the time. He met and married Audrey Lynne Brush on January 15, 1958. He retired from the Navy after 20 years at the age of 37 and moved to Idaho to operate an orchard in Fruitland. In the latter 70’s, hard economic times required change and David met the challenge by tending bar at Club 7 in the evenings, driving school bus during the day, and entered the electrical apprenticeship program for Drinkard Electric in Payette. In 1980, he partnered up with Gene Bishop, they put $100 in the bank and using Dave’s blue Dodge pickup, Fruitland Electric was born. The virtues of hard work and compassion that were instilled in him came from being raised in a large family and lots of farm work which included milking 44 cows and using plow horses to raise hay and grain. He held many credentials and was a lifelong learner. As no stranger to hard times he would not overlook the opportunity to help someone in need. At 82 years old he continued to show up at his office and help run the business of Fruitland Electric. He had a heart for helping those in need, looking past the outer shell and seeing the good inside everyone. His passion for flying came from a pilot’s kindness in giving him a free airplane ride and he paid it forward by giving numerous students free rides in his aircraft. He was licensed as a multiple engine commercial pilot, and a flight instructor. He was extensively involved in the Payette airport, and was the “go to guy” for getting projects at the airport done. He most recently served as a commissioner for the Payette airport. Within the electrical field he was a licensed general supervisor, master electrician, and administrator of the apprenticeship board. He held membership in multiple organizations: EAA, USS Ethan Allen Association, Veterans of Foreign Wars, USS Submarine Veterans INC, Coastal Lodge in Stonington Connecticut, B.P.O.E., Idaho Chapter IAEI.

David was preceded in death by Audrey his wife of 53 years; his parents Fred and Delice Koeppen; his sister Loretta and her two sons Jim and John Jones; and brother-in-law Larry Lemmon.

Goodbye “Big Daddy” we are all going to miss you!

A memorial service in David’s honor will be held at Calvary Chapel in Ontario, Oregon on September 21, 2019 at 11 am with a graveside service following at Riverside Cemetery in Payette, Idaho. Services are under the direction of Shaffer-Jensen Memory Chapel, Payette. Condolences may be made to David’s family at www.shaffer-jensenchapel.com. The family requests in lieu of flowers that donations can be made to Gideon’s International, P.O. Box 507, Ontario, Oregon 97914.