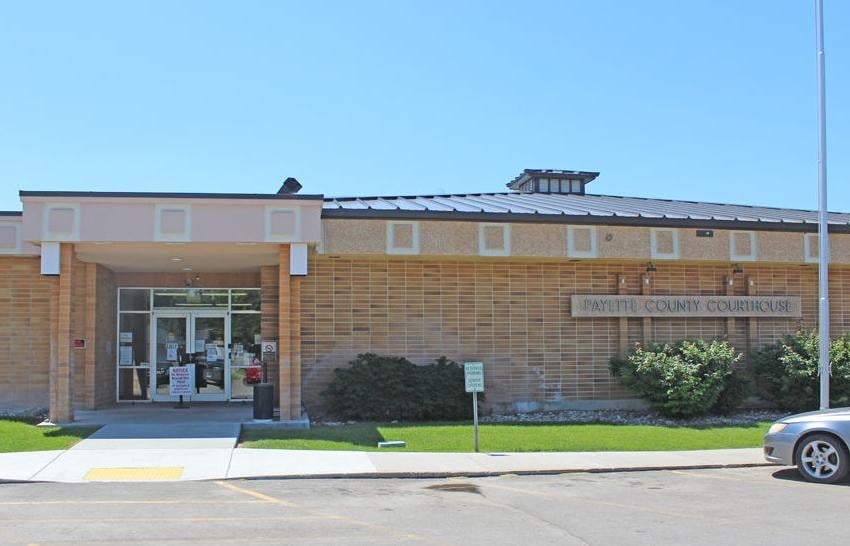 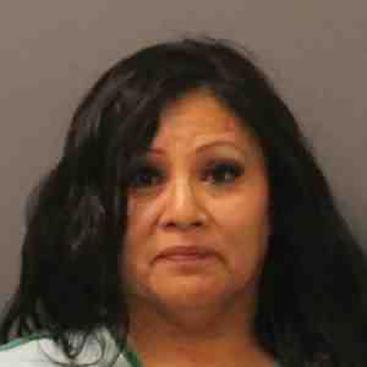 NEW PLYMOUTH — A 43-year-old New Plymouth woman was arrested early Sunday morning following an alleged attack on a man who was leaving the Double Diamond bar.

According to a news release from the Payette County Sheriff’s Office, deputies were dispatched to the report of an unconscious man behind the bar on Plymouth Avenue.

Monica Waite is now facing charges of aggravated battery and drunkenness, the latter of which is a New Plymouth ordinance. For the former charge, which is a felony, she was arraigned on Monday and is being held on a $50,000 bond, according to an official with Payette County Magistrate Court.

It was not clear in the release whether Waite was still on scene when deputies arrived. According to the release, the victim, who is 24, was exiting the bar with two women when Waite allegedly approached them, throwing the man to the ground and assaulting him.

The extent of the man’s injuries were not detailed in the news release, however, they were severe enough that he was taken by air ambulance to a Boise hospital.

A request for more information about the incident, including an update on the victim, whether the man and woman knew each other or whether any weapons were involved, has not yet been returned by the Sheriff’s Office.

As of Monday afternoon, Waite had not been bonded out. Her next court step is a status conference the morning of June 22; if everything goes well there, Waite’s preliminary hearing will take place at 10:30 a.m. June 23.