Oregonians, are you vaccinated? You can take off your masks, stop social distancing — in most places 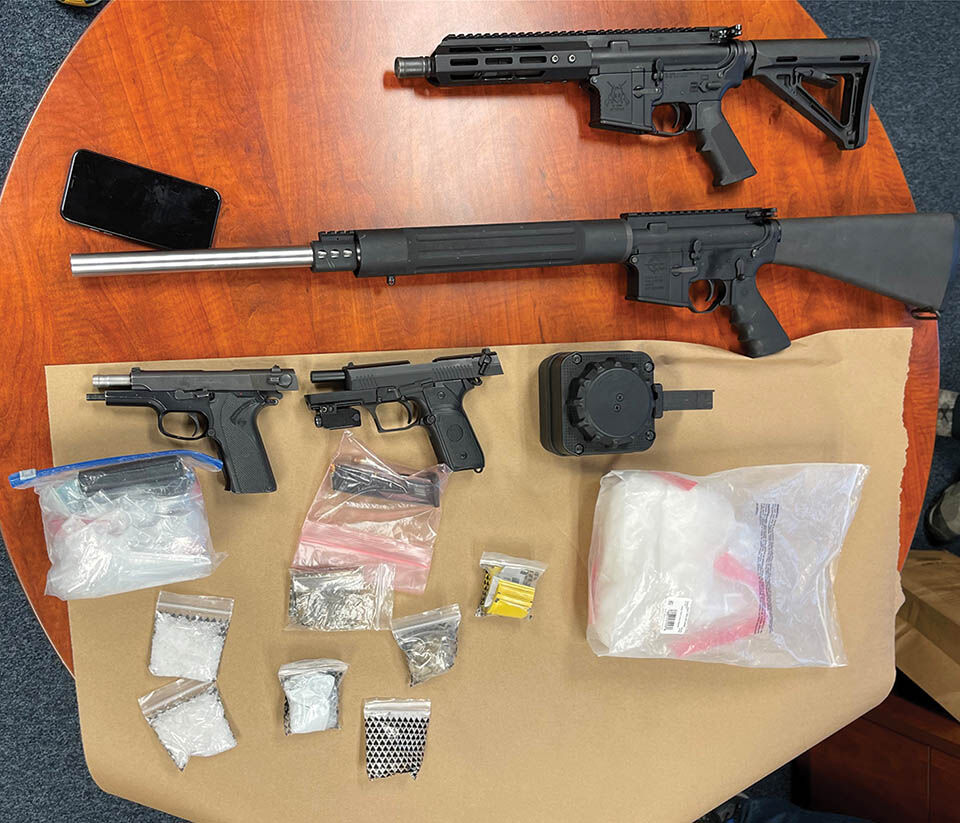 These items were confiscated by law enforcement during a narcotics bust on Monday in Ontario. 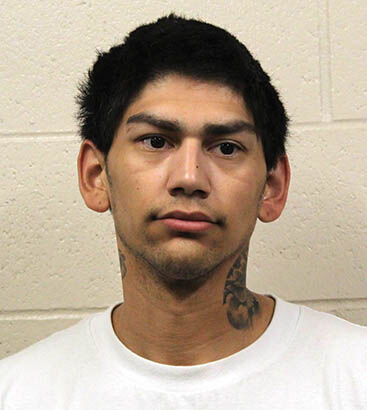 A 25-year-old man who has been living in Baker City was arrested in a major narcotics bust in Ontario on Monday afternoon. This was the result of an ongoing investigation by the Baker County Narcotics Enforcement Team, according to a news release from the agency received by the Argus on Wednesday morning.

Information about charges Grammon was arrested on is not yet available, however the newspaper is working on obtaining those answers.

Malheur County District Attorney David Goldthorpe confirmed in a phone interview today that he has not seen any charges for Grammon filed in Malheur County at this time and that it looks like he will be transported back to Baker County to face charges there.

Law enforcement officers executed a search warrant on Grammon, a vehicle and a hotel room at about 2:30 p.m., and as a result found more than 2 pounds of suspected methamphetamine, 3 ounces of suspected heroin and about 1 and a-half ounces of fentanyl, according to the news release. Police say other items indicative of trafficking those drugs were also found, as well as a loaded guns, including a 9mm handgun which was in Grammon’s waistband, two AR-15 assault rifles, and a 50-round drum magazine for one of those. One of those rifles was a short-barreled rifle, which is illegal to possess without proper federal documentation.The weapons were found in the hotel room.

In addition to the narcotics located, officers found a loaded 9mm handgun in the suspects waistband upon arrest as well as another 9mm handgun and two AR-15 rifles in the suspect’s hotel room. One of the rifles was a short-barreled rifle that is illegal to possess without the proper federal documentation. One of the AR rifles contained a 50 round-drum magazine. Multiple weapons were loaded.

“This arrest was a culmination of an ongoing investigation initiated by the Baker County Narcotics Enforcement Team into methamphetamine, heroin and Fentanyl distribution as well as crimes involving firearms in the Baker County Area as well as surrounding jurisdictions,” reads the news release.

Police say Jacob currently has no fixed address, and had been staying in Baker City in the 1600 block of Fourth Street.