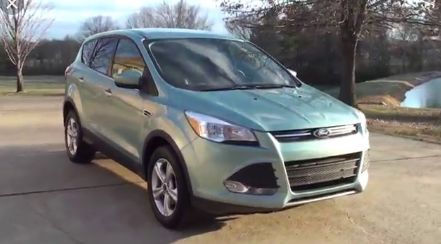 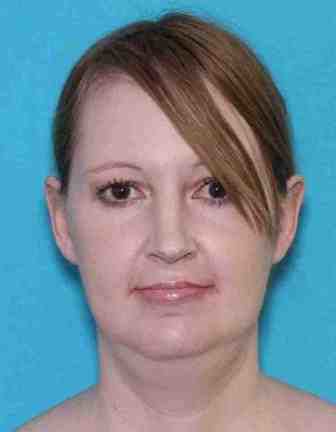 FRUITLAND — Search and Rescuers located the body of a missing 41-year-old mother of three on Sunday afternoon after a hunter saw her vehicle parked in a remote area.

According to Fruitland Police Chief JD Huff, the hunter recognized the Ford Escape from flyers that had been posted regarding Sarah Stepp’s whereabouts.

The hunter immediately contacted emergency personnel, and a search and rescue team from the Washington County Sheriff’s Office was deployed.

Chief Huff said they found Stepp’s body at about 4:30 p.m. and that it was not inside the vehicle.

No foul play is suspected in her death, and investigation reveals that she did not die from exposure, but rather took her own life.

Police had been searching for Stepp since she was reported missing about Sept. 26.

“She put that vehicle in an area that was somewhat concealed, so it would have been tough for anybody to just drive by and see it,” Huff said in a phone interview this morning.

“The Fruitland Police Department would like to thank the Washington County Sheriff and his team for their assistance in this matter and offer our deepest condolences to the Stepp family,” reads a news release from Chief Huff.

This is the second missing person case in Fruitland in recent months that has ended up with the person taking their own life.

I was afraid of that. You can't be gone that long driving a car and not need gas or food or something that would result in a trail that could be used to locate her. Thank you to the hunter who alerted the authorities, you helped close a very sad mystery that could have gone unsolved for a long time, and deepest condolences to her family.